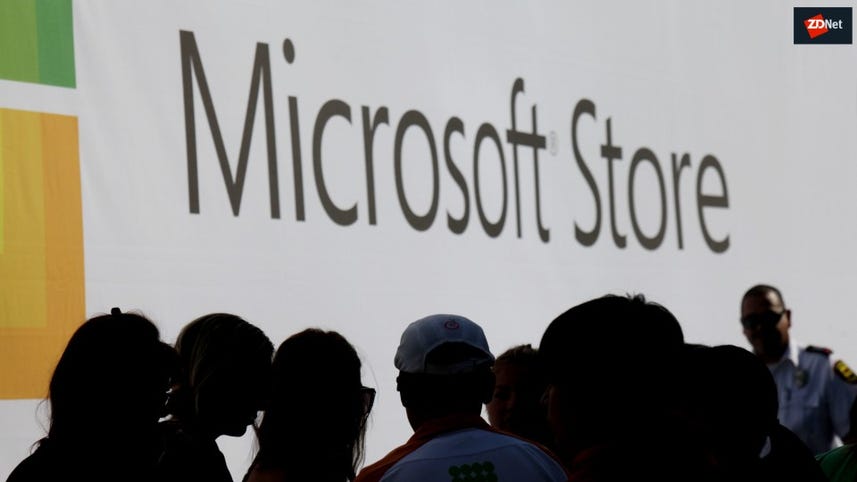 Microsoft has acquired report-rendering technology from Forerunner Software to beef up its reporting services capabilities.

Microsoft announced the acquisition, which it made for an undisclosed amount, on April 2 via a blog post on the SQL Server Reporting Services Team Blog.

Microsoft is positioning the move as a boon for its Power BI business intelligence and cloud users.

According to the post, Microsoft is working to bring SQL Server Reporting Services (SSRS) reports to Power BI as part of its Dynamics 365 "Spring '18" update, and the company is working to improve client-side rendering as part of this. Microsoft officials said Forerunner's rendering technology also will help Microsoft make viewing SSRS reports on their phones better.

"With this technology, we hope to deliver a client-side/JavaScript-based Report Viewer you can integrate into any modern app," officials said.

Microsoft execs noted that all of these goals are "large undertakings," and currently there is no delivery timeframe to share.

"Forerunner Mobilizer and Report Viewer have been acquired by Microsoft and are no longer available for purchase. We will continue to support existing customers, through October 20, 2020," said Forerunner on its site.

Forerunner, based in Texas, has been a Microsoft partner and provider of embedded business-intelligence solutions for data integration and data presentation for companies and ISVs, its site says.