The number of use cases is increasing, as is the amount of time spent on PCs, says Microsoft.
Written by Liam Tung, Contributor on April 27, 2022 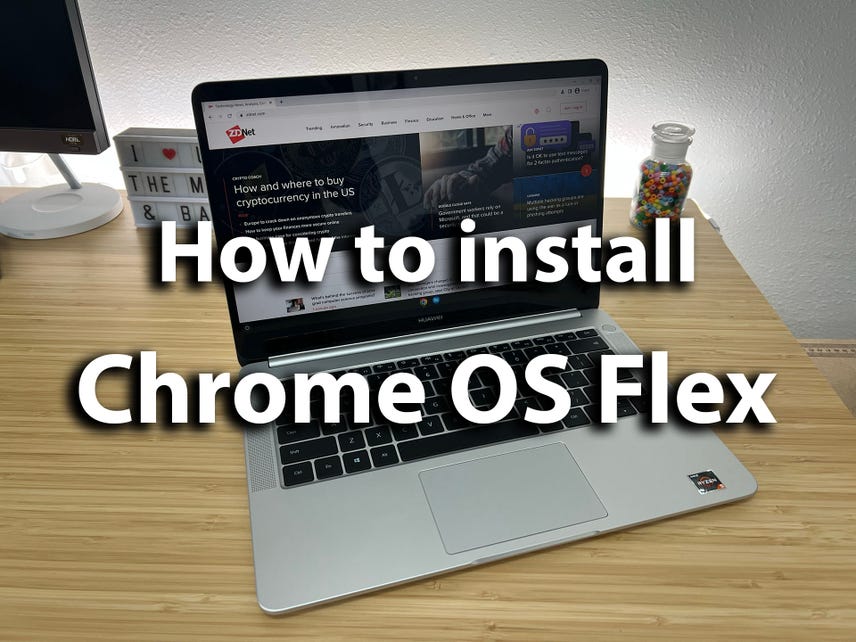 Microsoft execs continue to assert that the PC, once overshadowed by smartphones, is undergoing a renaissance – thanks to the new era of hybrid work.

At Microsoft's Q3 FY2022 earnings update on Tuesday, the company revealed its Windows OEM business was up 11% year over year, while Surface revenues were up 18% over the corresponding quarter in 2021.

Microsoft chief Satya Nadella remarked on the PC's elevated importance to people as it touches more aspects of life, from online videos to games and onto work at home and sometimes at the office.

"The PC has never been more relevant to work, life, and play. The number of use cases is increasing, as is the amount of time spent on PCs," said Nadella on yesterday's earnings call.

He said that "more than 100 million PCs have shipped in each of the last eight quarters" and that "Windows continues to take its share."

Nadella said the number of use cases is increasing, as is the amount of time spent on PCs.

"In consumer, Windows is key to curating our content and services to help every person with their everyday tasks, from browsing and searching, to learning, gaming, and shopping – all with security and privacy built-in. We are seeing strong engagement, with nearly 500 million monthly active users of our personalized content feed, Microsoft Start. As usage continues to grow, we are seeing a flywheel emerge between content, consumption, and commerce, as we generate new opportunities for content creators, as well as advertisers."

According to tech analyst IDC, Q1 2022 was the seventh consecutive quarter where global desktop, notebook, and workstation shipments exceeded 80 million units, though that figure — which topped out at 91 million in Q4 2020 — excluded tablets and detachable tablets. IDC noted the remarkable aspect of Q1 was that the industry was able to produce over 80 million PCs despite global chip shortages.

However, analyst Canalys found that US PC shipments grew just 1% year over year in 2021. It also tracked a massive 28% year over year drop in notebook sales during Q4 2021 and a 31% decline in tablet sales for that quarter. Consumer sales are slowing and the education market is saturated.

But both analyst firms noted strong ongoing demand among commercial buyers of PCs, with Dell shaping up to be the big winner in this market.

Despite some vendor reports that Windows 11 adoption is currently low, Nadella said enterprises are adopting Windows 11 "at a faster pace than previous releases." He noted that, with Windows 11, Microsoft continues to see the highest quality scores of any version of the operating system.

Nadella was reiterating what Microsoft's devices boss Panos Panay said in January, when he heralded a "new era of the PC" and that there were 1.4 billion monthly active devices, with overall time spent on Windows 10% higher than pre-pandemic levels.

"A new hybrid infrastructure now exists – across work, school and life – enabling more flexibility in where and how people spend their time. And the PC is the hub," said Panay at the time.

It may be a new era for the PC, but Microsoft knows the outlook for Windows and the PC isn't as rosy as it has been in the past two years.

"In Windows OEM we expect revenue growth in the low to mid-single digits driven by the continued shift to a commercial-led PC market where revenue per license is higher," Microsoft CFO Amy Hood said.

Innovation
NASA's asteroid mission has been pushed back by software delays