Microsoft OneDrive to get differential sync in Q2 2017

Microsoft roadmaps are fluid things -- sometimes so fluid that a subtle change may go unnoticed by many (especially me).

A prime example of this: The OneDrive roadmap.

I hadn't noticed until a reader (thanks @BrokenCanoe) asked me yesterday when and if Microsoft planned to provide differential sync in OneDrive.

Last February, Microsoft listed differential sync -- the ability to sync only the parts of files that had changed, not entire files -- as a firm commitment, but with no specific public release target.

Differential sync is a much-requested OneDrive feature, as it will save time and bandwidth. And it's a feature that OneDrive rival Dropbox, for one, already has.

At Ignite in October 2016, Microsoft's updated roadmap slide didn't mention differential sync at all. See that roadmap slide here. (Confession: I didn't notice at the time.)

But as of the January 2017 update to the OneDrive roadmap -- embedded in this post above -- differential sync is back. And it's now listed as a Q2 calendar 2017 deliverable. (Thanks to @Danielst for posting the slide from this Microsoft Tech Summit roadshow presentation on OneDrive for Business.)

The January 2017 version of the OneDrive roadmap also lists several improved photo-related capabilities, including the ability to upload camera roll photos, support for smart photos, including optical character recognition and whiteboard cleanup, and auto-tagging of photos -- some, if not all of which are available in preview now. 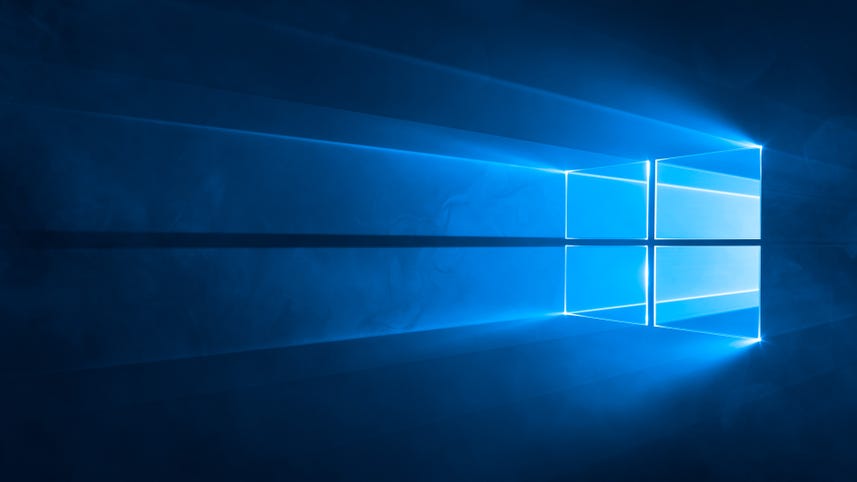