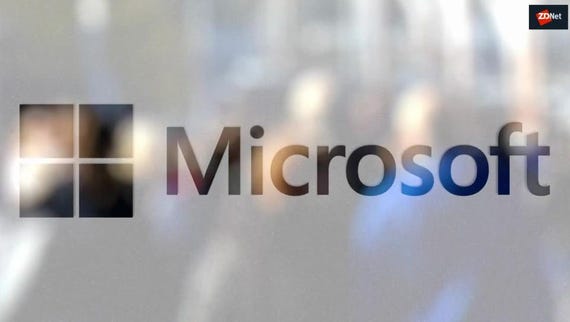 Microsoft officials haven't provided a public update on the company's Windows 10X plans since they acknowledged in early May they were switching gears by making it available first on single-screen devices. Internally, however, things are taking shape, and the team is targeting spring 2021 for a first 10X commercial release, according to my sources.

Windows 10X, codenamed "Lite"/"Santorini," is not a new operating system. It's a Windows 10 variant in a more modular form and with a new, simpler interface. Originally, Microsoft planned to ship 10X first on new dual-screen devices such as the postponed Surface Neo.

The first release of 10X will not include support for running Win32 apps in containers, as originally planned, as Windows Central reported, and I am hearing that as well. Instead, it will be able to run Universal Windows Platform (UWP) and web apps only. Windows Central's Zac Bowden believes that Microsoft might be counting on Microsoft's new Cloud PC virtualization service which I reported on this week to provide those who need Win32 apps with access to them. My bet is Win32 container support won't be there not just because of power/resource overhead, but because Microsoft has had problems with Win32 app performance on 10X.

I'm hearing Microsoft hasn't given up on running Win32 apps in containers on 10X, but likely not until 2022 at the earliest.

I asked Microsoft for comment and a spokesperson declined.

What's going to happen with "regular" Windows 10 during all this? The spokesperson also declined to answer that question.

Microsoft may end up releasing just one feature update per year for Windows 10 starting in 2021 to free up more engineers to be able to focus on both Windows 10X and Windows 10, I'm hearing from my sources. If that's accurate, this would mean Microsoft will deliver Windows 10X releases in H1/spring seasons and new Windows 10 feature updates in H2/fall, moving forward. As I've reported previously, Microsoft is expected to bring some features it is building for Windows 10X, such as UX elements and possibly containerization and security technologies, over to regular Windows 10.

Remember: All these internal targets and possible schedule changes are always subject to change. But this is the internal plan at the moment, my contacts say.