Microsoft is planning to open a retail store in London, execs have confirmed, but so far, there's no official opening date.
Written by Mary Jo Foley, Contributor on Sept. 21, 2017 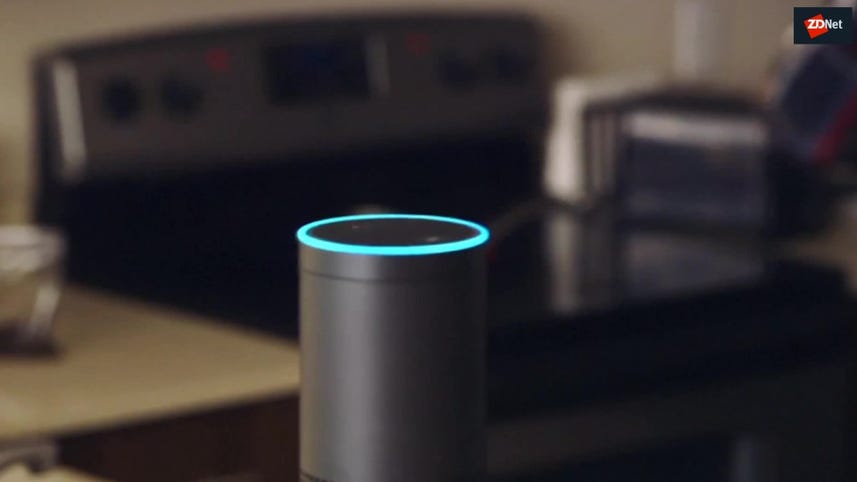 After years of rumors about Microsoft opening a brick-and-mortar retail store in London, it's actually happening.

On Sept. 21, Microsoft officials announced the company will be opening its first European Microsoft Store. The store will be on Regent Street at Oxford Circus in London. The company's blog post announcing the plans does not specify when it will open the store.

Microsoft went public with its London plans following a report in Retail Week that Microsoft was close to signing a deal to lease a store space in Oxford Circus in Central London, replacing the current United Colours of Benetton Store. (I saw that original report thanks to MSPoweruser.)

Microsoft opened a full-size flagship Microsoft Store in New York City on Fifth Avenue in 2015. That same year, Microsoft also opened a flagship store in Sydney. Like the New York Microsoft Store, the London store will be a community-centric space offering classes, training and demos.

News of Microsoft opening its first retail store in Europe comes weeks after rumors began circulating that Microsoft would launch new Surface devices -- most likely Surface Pros with built-in LTE -- in London at the end of October 2017.

Microsoft operates more than 100 retail stores, with specialty and full-size stores located in the US, Canada, and Puerto Rico

Think PCs are dead, tablets rule the world? Here's where everything you think is wrong