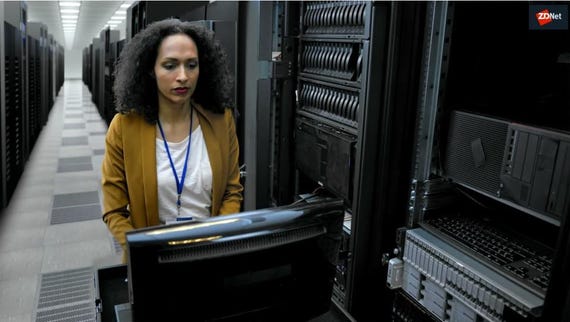 Microsoft's newest Windows 10 20H1 test build is adding ARM64 support for the second iteration of the Windows Subsystem for Linux (WSL). The new build for Fast Ring Insider testers, released on September 11, also adds a couple of other minor features.

In addition to adding ARM64 support for WSL2, Microsoft is adding the ability to set a Linux distribution's default user using the /etc/wsl.conf file as part of today's build, No. 18980.

Today's new build also adds a couple of tweaks to Cortana. Microsoft already has begun turning Cortana into a separate standalone app. As of today's build, all Insiders worldwide will see the Cortana icon and new app. "In a future Cortana update," users will have the option to use Cortana if they speak a supported language, regardless of their OS display language. (Right now the Cortana app only supports U.S. English, but by the time 20H1 launches, Microsoft plans to support the same set of regions and languages it currently does with Cortana.)

The new optional features setting is also available to all Insider testers in the Fast Ring as of today's new 20H1 build.

There is a long list of fixes and updates, plus known issues, in Microsoft's blog post about today's Windows 10 20H1 build.

Microsoft is expected to finalize Windows 10 20H1 around March 2020.