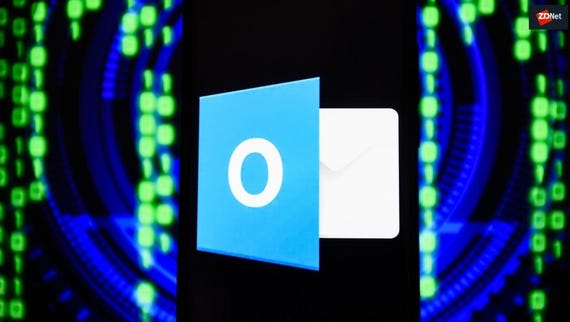 Reaching 100 million installs on the Play Store may be a significant milestone for Microsoft's email app for iOS and Android, but it's still a long way behind the Google Gmail app and the Samsung Email app, which have five billion and one billion installs, respectively.

Nonetheless it suggests progress on Microsoft's mid-2019 update that the Outlook apps on iOS and Android had surpassed more than 100 million users, which is a different metric to installs from the Play Store.

Microsoft has about 150 apps in the Google Play Store, but Outlook still isn't among the five Microsoft Android apps that have over a billion downloads.

Word, Excel, PowerPoint, OneDrive, and Skype have one billion installs apiece, while Microsoft's SwiftKey keyboard has over 500 million. Google counts over two billion Android devices that connect to the Play Store.

The Outlook mobile app is the result of one of Microsoft's many cross-platform app acquisitions in the past decade that helped charge its push into iOS and Android as it gave up on Windows Phone.

The latest stage of Microsoft's mobile strategy is the Office Mobile app, which offers Android and iOS users lightweight versions of its Office apps, including Outlook.

Having initially limited the app to the Galaxy Note 10, the company in November began offering it to more Android users and iOS users. The single app offers basic viewing and editing features. Users who want richer features can get separate Office apps for their devices by purchasing an Office 365 subscription.