Two years after Intel acquired Mobileye for $15B, the maker of autonomous vehicle technology is exceeding expectations. It plans to grow its business with robotaxis and data monetization.
Written by Stephanie Condon, Senior Writer on Nov. 5, 2019 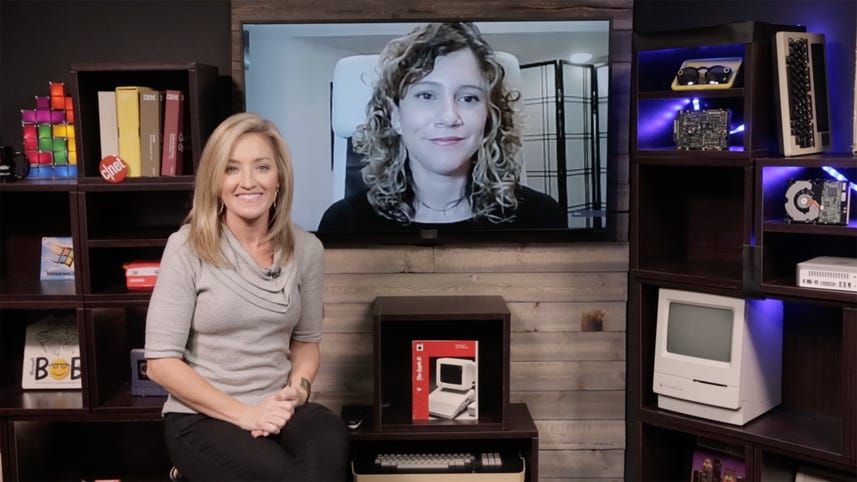 Two years after Intel acquired Mobileye for $15 billion, the Israel-based company, which produces autonomous vehicle (AV) technology, is Intel's fastest-growing business on an annualized basis. On Tuesday, Mobileye leaders explained how the company plans to keep growing with expanded forays into data monetization and the nascent robotaxi market.

By 2030, robotaxis are projected to have a total addressable market (TAM) of $160 billion,  Mobileye President and CEO Professor Amnon Shashua said at an investor summit at Mobileye headquarters. The TAM for advanced driver-assistance systems (ADAS) and data will be an estimated $72.5 billion by 2030, he said.

"Our ADAS to AV strategy sets us up to play the marathon game with self-funding of R&D that will enable us to address key segments" of those markets, he said.

Mobileye's robotaxi strategy is to provide a full mobility-as-a-service offering.

"We're talking about the full stack," Shashua said. "Going from building a self-driving system...[to] the other elements of the stack like route optimization, fleet management, demand analysis."

Last year, Mobileye announced plans to launch a driverless ride-hailing business with Volkswagen and Champion Motors. Called the Pinta pilot, the business is on track for operation in Tel Aviv by 2022.

Additionally, Mobileye announced Tuesday that it is working with RATP Group (Régie Autonome des Transports Parisiens) to potentially bring a robotaxi shuttle fleet to the global market. RATP Group has a strong position in Europe, so the companies will start testing transportation solutions in Paris in 2020.

Meanwhile, Shashua said, robotaxis are a necessary "step along the way to the holy grail of consumer" autonomous vehicles.

Robotaxis are the logical next step, he said, given the cost and complexity of existing self-driving systems, the regulatory requirements and the ongoing geographic mapping data needed for the proliferation of self-driving vehicles.

Mobileye also plans to get to the consumer AV market thanks to its crowd-sourced approach to creating ultra-precise maps. The company is now running automatic map creation of the world based on data arriving from BMW, Volkswagen, Nissan and other major OEMs. It expects to have the European Union fully mapped by the first quarter of 2020 and most of the US mapped before the end of 2020. Its recent ADAS deals in India and China will expand its mapping reach to those areas as well.

While mapping has long been a core part of Mobileye's business, its mobility-as-a-service business only began after Intel acquired the company in 2017. The same goes for Mobileye's business selling self-driving systems as a product (a hardware/softare product) and its EyeC sensors, which leverage Intel technology.

"Mobileye has spread its wings considerably" since the acquisition, Shashua said.

Mobileye is driving Intel's continued shift from a PC-centric to a "data-centric" business.

"Intel is participating in an expanded and increasingly data-centric TAM," Intel CFO George Davis said Tuesday at an investor summit at Mobileye headquarters. "As one of Intel's big bets, Mobileye is a critical part of Intel's future and is already exceeding our expectations with ADAS revenue today that is funding the future of driverless cars."

In Q3 2019, Mobileye brought in $229 million in revenue, making it just a fraction of Intel's overall Q3 sales. Still, its growth rate of 20 percent was higher than that of any other business unit.