The startup has come out of stealth with lofty claims concerning the future of brain implants.
Written by Charlie Osborne, Contributing Writer on July 17, 2019 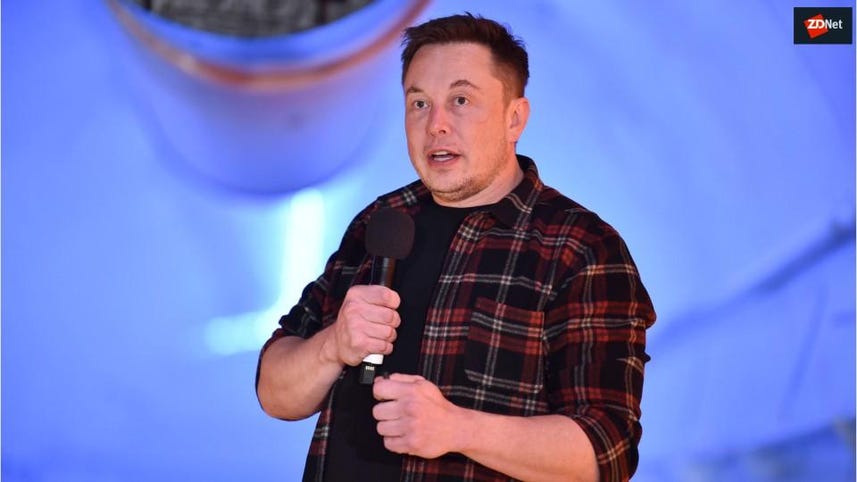 There is a congested cluster of startups claiming to know the secret to enhancing artificial intelligence and the means to enhance our own brain chemistry.

Neuralink is one such startup, and many have sat up and taken note of secretive business due to its founder, Elon Musk, the man behind Tesla, SpaceX, and Hyperloop.

The "brain-machine interface" startup claims to be working on technologies which will provide the link between the human brain and computer systems.

Now, Neuralink says that since its founding in 2017, the company has managed to make massive steps towards a brain-PC connection.

See also: How ubiquitous AI will permeate everything we do without our knowledge

As reported by the Guardian, Musk told attendees at an event hosted by the California Academy of Sciences in San Francisco that the startup is pressing forward with its project and has managed to create a form of "thread" which can track the activity of neurons.

After being injected into the brain, these threads -- which are finer and smaller than a human hair -- monitor neuron activity and so could, in theory, detect and analyze brain activity and thought.

Musk said that surgical robot has also been developed which is dexterous enough to insert these fine threads into brain matter under the direction of a neurosurgeon.

Such an invention, however, does not mean that AI is going to take over our minds anytime soon. Rather, an efficient way to interact deeply with the brain and a means to record neuron activity could have an impact on the medical arena.

Neuralink's work, for example, could prove to be valuable in researching, monitoring, and potentially treating neurodegenerative diseases such as Parkinson's or dementia.

So far, the threads have only been tested on animals, including rats and monkeys. The startup intends to seek approval from the US Food and Drug Administration (FDA) for clinical trials to start as early as 2020. The proposed trials will focus on catastrophic injuries and conditions, such as spinal cord damage.

With the average human brain housing billions of neurons, it will be years before we are likely to see any true symbiosis between a computer and the human mind. Musk believes, however, that AI in itself is a serious threat to the future of humankind -- and augmenting our abilities through technology could become necessary to keep up with our own AI creations.