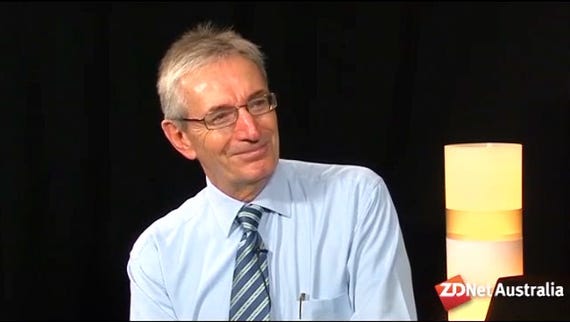 Shadow Communications Minister Nick Minchin speaks to ZDNet.com.au in this video interview about his fight for the best broadband outcome for the Australian public.

Minchin has been in the Senate for over 15 years, and has held a number of senior ministerial and parliamentary positions since then, including Finance Minister for the Howard government and Shadow Defence Minister under the Rudd regime.

Now he turns his attention to the communications portfolio, taking Stephen Conroy to task for what Minchin claims is misleading the Australian public by promising a broadband network on calculations he believed were figuratively speaking, made on the back of an envelope.

He also attacks the unpopular filtering plan, the legal quagmire of iiNet's court case against the Australian Federation Against Copyright Theft, and talks on the importance of releasing spectrum.