The New South Wales government plans to follow up the digital driver's licence trial with a statewide rollout by next year.
Written by Jonathan Chadwick, Sub-Editor on Nov. 20, 2017 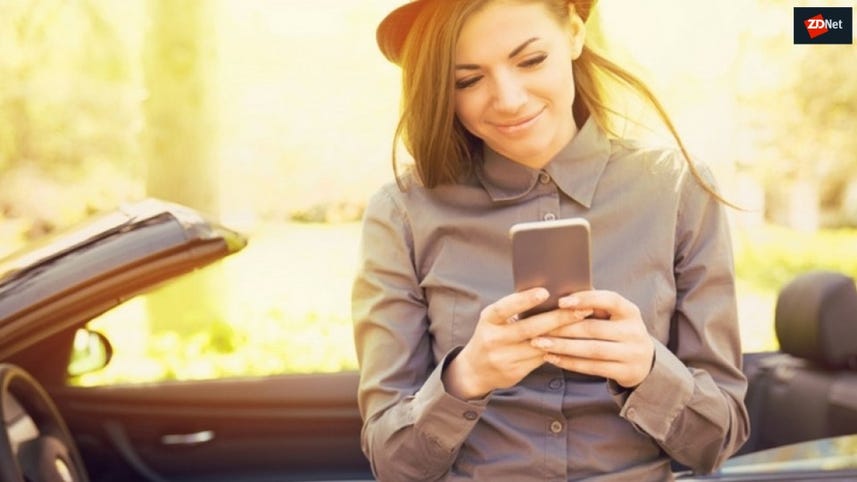 Dubbo residents are now able to use their smartphone to show their digital driver's licence for roadside police checks.

Participants who have signed up for a three-month trial can also use the digital licence as proof of identity and age in pubs and clubs. Over 1,000 Dubbo residents have already signed up for the trial, which the NSW government plans to follow up with a full statewide rollout.

"The trial is the first of its kind in Australia and we've employed cutting-edge technology that will allow Dubbo motorists to use their digital driver licence in everyday scenarios with police and selected licensed establishments," Finance Minister Victor Dominello said in a statement.

The NSW government said it wants to roll out digital licences across NSW by the second half of 2018, which will give "additional levels of identity security and increased protection against online identity fraud," Minister for Roads, Maritime and Freight Melinda Pavey previously said when announcing the trial back in August.

The state government made the first wave of its digital licences available through the "My Licences" digital wallet in the Service NSW app late last year, which enables NSW residents to renew their licence and update their details without needing to visit a Service NSW centre.

"NSW is leading the nation in government technology, and the number one reason is that we are determined to offer the best services to make life easier for the people of NSW," Minister for Finance, Services and Property Dominic Perrottet previously said.

"If you carry a smartphone in your pocket and you're looking forward to a wallet-free future, digital licences make so much sense -- they're easily accessible, safe, and secure, and it's one less thing to stuff in your wallet."

20,000 NSW citizens had signed up for digital licences in the first four months of them being available.

South Australians have had the option to hold digital driver's licences on their phones since last month. Digital licences are available in the mySA GOV smartphone app, developed by Appviation and launched in May.

The app generates a one-time barcode, which refreshes every 30 seconds, to prevent counterfeit licences from being used, and displays an orange or red bar at the bottom of expired or suspended licences. It also features a "shake to animate" feature to show the licence is not a screenshot.

The federal government, meanwhile, is testing its digital identification solution Govpass, which will match a user's photograph, as well as Medicare, driver's licence, and birth certificate details, with information already held by various government departments.

The roadmap for the state government's one-stop-shop for service delivery includes the rollout of multi-factor authentication, but on an opt-in basis.

In October, South Australians will be able to keep a digital version of their driver's licence on their smartphones.

Residents in New South Wales can now access their recreational fishing licence and their responsible service of alcohol and conduct of gambling cards via the Service NSW app.

Comparing its strategy to that of Tesla, HP argues its new features in a specific segment of the printer market will disrupt the already-mature industry.

The top 10 barriers to digital transformation(TechRepublic)

Inability to experiment quickly and legacy systems top the list of challenges enterprises face in digital transformation efforts, according to a recent report from the Harvard Business Review.