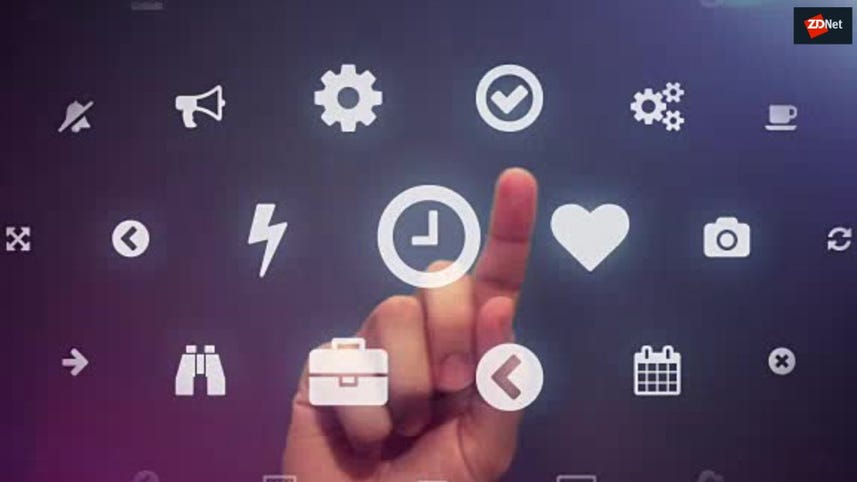 Microsoft has fixed a problem which left some users of its Office 365 cloud-based office application service unable to log in.

A statement posted on the Office 365 status Twitter account at 7.53am EDT said: "We've resolved the authentication issue that was preventing users from signing into the Office 365 service. We're monitoring the environment to validate that service is restored for all users."

It later said: "We've completed all recovery actions related to MO133518 and this issue is fully resolved as of Friday, April 6, 2018, at 11:30 AM UTC. Thanks to everyone who confirmed service restoration."

It is not clear precisely how many users were affected or where by the outage. "We've fixed the issues some customers experienced accessing some services," Microsoft told ZDNet.

Microsoft's official Office 365 status account initially said that the company was investigating 'reports of access issues' in the Asia Pacific region at 5.18am EDT (10.18am BST).

Microsoft said that Office 365 administrators with access to the admin centre can check message MO133518 for more details, this warns that the issue could affect users if they are "routed through the affected infrastructure".