The company churned out strong cloud revenue growth with its autonomous database on deck. But total cloud growth in the third quarter will be tougher due to the anniversary of the NetSuite purchase.
Written by Larry Dignan, Contributor on Dec. 14, 2017 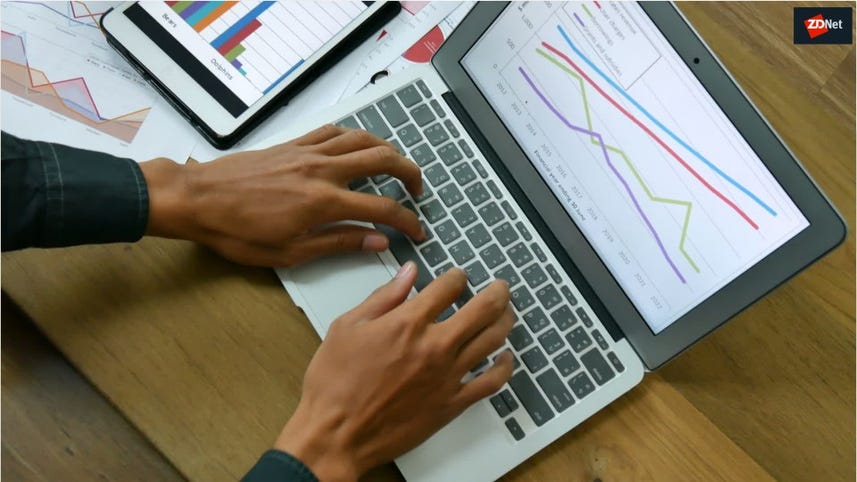 The company reported second quarter net income of $2.2 billion, or 52 cents a share, on revenue of $9.6 billion, up 6 percent from a year ago. Non-GAAP earnings for the quarter were 70 cents a share.

Wall Street was looking for second quarter earnings of 68 cents a share on revenue of $9.57 billion. Ahead of the report, analysts were closely watching cloud bookings. The one-year anniversary of the NetSuite acquisition passed Nov. 7 making software-as-a-service growth in the quarters ahead more difficult.

OpenWorld 2017: What we learned about Oracle's AI, cloud strategies | Oracle's Larry Ellison: The way to prevent data theft is more automation | Oracle launches 18c, its autonomous database and automated cybersecurity system Tech Pro: Everything as a Service: Why companies are making the switch to SaaS, IaaS, PaaS, and more

JMP Securities analyst Patrick Walravens said investors were looking for cloud bookings growth of more than 40 percent with revenue growth in the low- to mid-40 percent range. Analysts were also interested in data points that show Oracle is effectively competing with Amazon Web Services, Google and Microsoft on infrastructure as a service.

Cloud and on-premise software revenue was $7.8 billion for the quarter.

Meanwhile, Hurd said that Oracle was holding its database share and took some jabs at the competition. Hurd said:

Going forward, Oracle and the analysts that cover the company expect the company to get a boost from its autonomous database outlined at Oracle OpenWorld.

On Oracle's autonomous database, CTO Larry Ellison said it is on track for January launch. He said:

Total cloud revenue in the third quarter is expected to grow 21 percent to 25 percent, said Catz.