Solaris Unix will not be seeing any significant upgrades, but Oracle will continue to support it for years to come.
Written by Steven Vaughan-Nichols, Senior Contributing Editor on Jan. 24, 2017

After firing about 1,800 employees, most of whom were working on SPARC and Solaris Unix, it looked like Oracle was closing the door on Solaris. Instead, Oracle will be switching Solaris to a continuous delivery model.

In continuous delivery, instead of releasing software as builds from every six months, such as with Ubuntu Linux, to every few years, as was the case with Microsoft Windows versions before Windows 10, the code is released in a constant flow. Continuous delivery is usually used in agile cloud software projects where being able to adapt to changing business needs is valued.

This announcement came after Oracle unceremoniously dumped its plan for the next major Solaris release, Solaris 12.

Oracle claims "new features and functionality will be delivered in Oracle Solaris through dot releases instead of more disruptive major releases ... This addresses customer requirements for an agile and smooth transition path between versions, while providing ongoing innovation with assured investment protection. By moving to a continuous delivery model based on Oracle Solaris 11, customers will have a seamless update experience to better fit their move to agile deployment models."

Since Oracle plans to integrates SPARC and Solaris into its Oracle Cloud. This move sounds like it makes sense. Unfortunately, for continuous integration to work properly, testing, support, development, and operations teams must work together as a unit to automate and streamline the build, test, and release process. You know, with all those people that Oracle just pink-slipped.

What I think is happening is that Solaris 11.next, the Solaris 12 replacement, will be the long-term support version for Solaris. In short, it will get security and other necessary patches, but no real substantive improvements.

Oracle also reaffirmed that Solaris will still be supported on SPARC Model 300 Infrastructure-as-a-Service (IaaS) cloud and as a guest OS in the Oracle Compute Cloud Service.

If you want something truly new in the Solaris line, check out OpenIndiana. This is an open-source Solaris distribution based on the illumos fork of the OpenSolaris operating system. 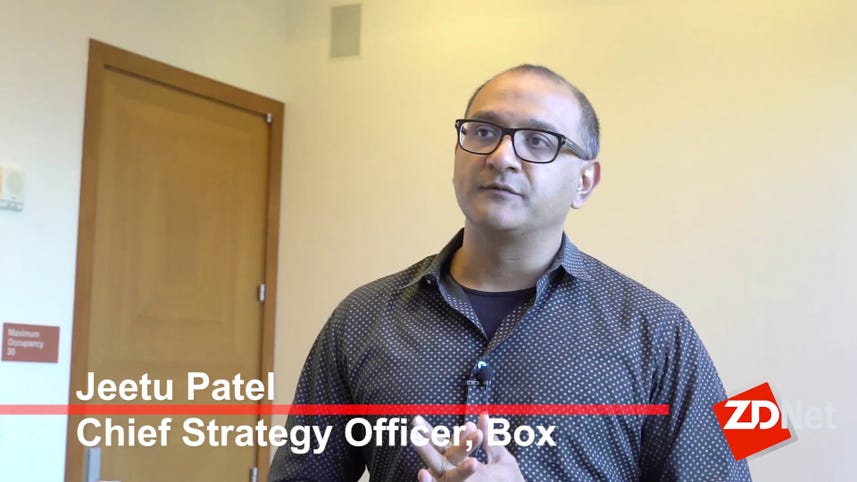