An interview with well-known entrepreneur and investor Rajul Garg about new and fading themes in the Indian tech investing landscape.
Written by Rajiv Rao, Contributing Writer on July 25, 2018 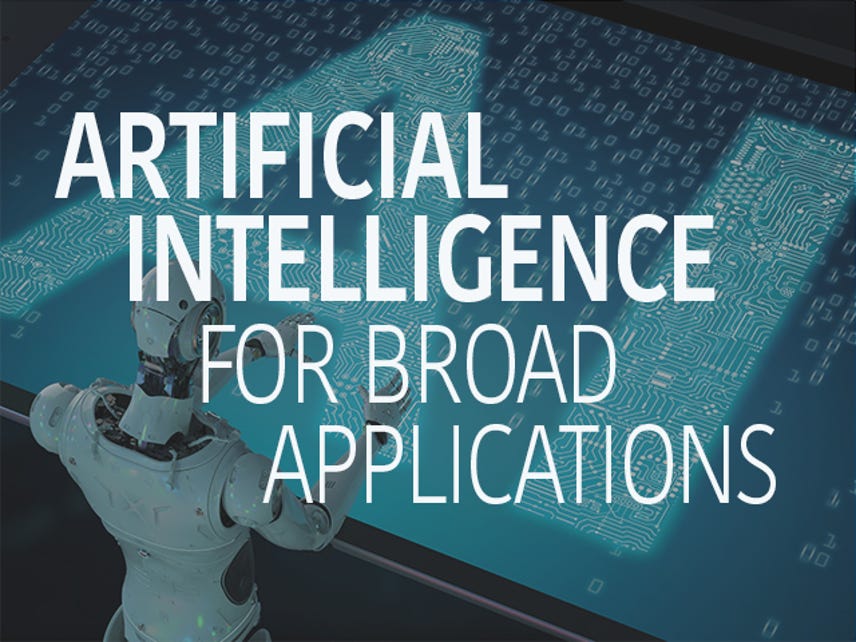 Rajul Garg is an entrepreneur turned investor. He founded Pine Labs, the largest PoS payment company in India and GlobalLogic, a leader in outsourced product development. He also founded Sunstone, an innovative technology-led business school. He has personally invested in, and is on the board of several companies such as PeopleStrong, Knowlarity, Cygnus Medicare, and others. He now runs Leo Capital, an early stage venture fund, investing in India.

Rajul, give me a general overview of the tech investing landscape in India over the past few years, or even a decade

Tech investing in India is now formally a decade old. Actually, it is technically two decades old but the real momentum started ten years ago with significant capital coming in to jumpstart, some of the big success stories today like Flipkart etc. This euphoria that started in 2008-09 culminated in 2014-15 when companies crashed and burned.

If you were a consumer startup in 2015, VCs would chase you relentlessly to accept a $100 million investment. People get so excited about internet consumer startups because we've seen them create gigantic value over time.

Then we saw a big bubble burst at the end of '15. This marked the immediate end of the era of hype about India being a gigantic market. Investors had invested ahead of time. Tiger left town and SoftBank stopped making new investments. This period spanned 2016-17.

There were some investments though...

Yes, these companies did make investments and sometimes sizeable ones, but most often they were in companies that they already had stakes in through earlier investment rounds. SoftBank with Paytm, for example.

Then in 2016 the buildup started again. People were super cautious. Now in 2018, we've seen lots of investments.

So what changed from the earlier era?

Two to three things have changed for sure. People have realized that in India, after first 50 million, spending falls off a cliff. The next 100 to 200 million new internet users have very low spending power and it will take 10 to 20 years to build business models around them. The first 50 million Facebook users here for example cough up $6 a year -- or maybe it's the first 50 to 100 million. But for subsequent users, it falls to a maximum of $2, if that.

On the other hand, content has become very hot again. The funny thing is, no one has figured out a content business model as yet but there's been massive adoption. And here, vernacular is a big theme. Every app goes vernacular very quickly since people have figured out that no more than 100 million can speak English in any meaningful way. But monetisation is still a question mark.

So what companies have been successful?

ShareChat has become immensely popular especially amongst the low-income urban economic demographic. Users use it to trade in Bollywood gossip and religious messages. Its investor is Chinese. NewsDog, UCWeb, and Dailyhunt (which has attracted an impressive 40 million users in relatively little time) -- in other words, all the hottest content-driven companies on the block now with vernacular plays -- have Chinese backers.

China is the big new investor daddy of the block. If you go to the Bangalore Indiranagar Starbucks you're likely to see lots of entrepreneurs pitching Chinese investors. They've had lots of success in content in China and think India is a good place to replicate it.

What about the every trendy theme of AI?

The problem is AI and machine learning tends to be more enterprise oriented. It is buzzy, but no one gets any extra points for doing it because everyone is using AI in whatever they do. It seems that even making pakoras needs AI these days! AI is being used in logistics robots, replacement of call centre operators, and many other similar things. The problem is this space doesn't lend itself to a headcount model like a services business and therefore cannot scale.

So you need to look at a platform-based solution if you're looking at an AI investment?

Yes, or your potential investment solves, say, a sales problem -- your usual sales-automation-through-AI kind of thing. Here, you will see a proliferation of small shops. I doubt that giants will emerge from here.

So is there no new investment theme to speak of?

There certainly is, it's huge and it's fintech. This category is broadly divided into 3 parts: payments, lending, and insurance. Wealth management is also a category but nascent. The space is generally fragmented, and can be sliced and diced thoroughly. In other words, there's no 'winner takes all' model here, like in rideshare or ecommerce. It is very execution-centric.

I would imagine that all what has happened in China with Messenger has propelled this?

That's correct. Messenger as a set interface has become very popular. But it's not the kind of phenomena it has been in China. People on WeChat never leave the UI. In India, the dominant player is WhatsApp but the app hasn't opened up its API. So that opportunity is not fully realized.

Within fintech, payment has already happened. Winners like Paytm are well established. Even smaller outfits like MobiKwik and FreeCharge have dominated the lower rung.

Lending, however, is red hot. It has been the number one VC theme in 18 months. Every VC worth its salt has five lending outfits in its hand and there's a good reason for this. The need for credit is still acute. For a small individual or business, a bank is really not an option. Insurance and wealth management is next. The market is not big enough for both today but they will see a lot of action in the next five years.

Yes, for sure. But in the big picture it has still succeeded as an investment class. and has become a commercial success. Lending is going to add $50-100 billion in new value in the next 10 years.

What about things that were much-touted but didn't happen -- like blockchain?

In my view blockchain is a fairly large phenomena. I see banks and hotels widely adopting blockchain infrastructure and in India it will happen in five years. Here, the enterprise market has always been tiny since large companies prefer to architect solutions themselves rather than paying a firm to do it. It's early but will become huge.

There are some small themes out there. Agritech is one -- but it is small because of fragmented farm size. It is practically bespoke and doesn't feel like it's quite there today.

Logistics is another theme. It contributes 8 percent of GDP but it is a $200 billion industry and very fragmented so has a lot of upside. There are less than five trucks per company so there is a huge opportunity here for scale and efficiencies. The sector is spliced into intra-city, long haul, and mid-haul so each of these will have its own problems to solve. Now with electric vehicles, there's a new excitement in this area, making tech more relevant in the space. Rivigo and Blackbuck are two large venture funded companies that have become big.

What has not taken off?

Insurance registration has just a 3.5 percent penetration. People predicted a much higher effect. There's lots of focus on product innovation, like vacation insurance for 10 rupees rather than the big packages.

Medical hasn't taken off. People expected telemedicine to have been immensely popular but behaviorally people haven't taken to it or shown a willingness to pay for it even though it makes total sense.

How do you describe your company in terms of investment stage?

We are seed or pre series A with an investment size of $.5 to $1.5 million with an average of $1 million. Our corpus is $30 million to be deployed over the next three years. So far we've made six out of a potential 20 investments.

What do you look for in an investment? What kinds of companies have you invested in?

We look for solutions that target large market sizes -- the idea is to have one that is hit out of the park to pay for the sins of the other nine that didn't work out.

We look for good teams and early traction. So far we've invested in a health company, an ed-tech firm, a logistics one, and a SaaS outfit.

Rajul Garg and Dinesh Singh have devised a cost-effective solution for the beleaguered Indian techie.