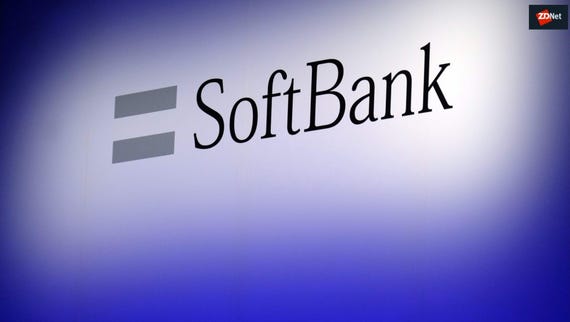 SoftBank Corp, a wholly owned subsidiary of SoftBank Group Corp, has made a tender offer to Altaba to acquire a chunk of its stake in Yahoo Japan.

The offer made by the Japanese conglomerate is for just under 614 million shares of common shares, which is the equivalent of 221 billion yen or approximately $2 billion, based on a current rate of 360 yen -- $3.26 -- per share.

SoftBank currently boasts a total of 2.4 billion common shares in Yahoo Japan, and at the closure of the deal, SoftBank Corp will end up with an approximate 48 percent stake in the company.

SoftBank will be out of pocket by approximately $9 million to complete the transaction.

As part of the tender offer, other shareholders of Yahoo Japan will also be able to tender shares they hold.

If no other Yahoo Japan shareholders participate in the tender offer, Altaba, formerly Yahoo Inc, will be left with about 27 percent -- or 1.36 billion shares -- of Yahoo Japan.

The tender offer is expected to commence on July 11, 2018, Japan time, and will expire August 8, 2018, subject to extension. The consummation of the tender offer is subject to receipt of Japanese competition law clearance and other customary conditions, the companies said.

"This transaction allows us to sell a meaningful portion of our shares at the current market price," Altaba CEO Thomas McInerney said. "We will also benefit, through our ongoing shareholdings, from the accretive buyback by Yahoo Japan and obtain greater flexibility regarding our remaining shareholdings going forward."

Altaba and all of SoftBank's interested entities have also agreed to terminate the Yahoo Japan joint venture agreement, effective immediately.

Arthur Chong and Alexi A Wellman have also resigned from the board of directors of Yahoo Japan.

As part of the termination of the joint venture agreement, the parties agreed that for a period of 12 months or such time as Altaba's ownership interest in Yahoo Japan falls below 5 percent of Yahoo Japan, Altaba would continue to have consent rights with respect to certain extraordinary transactions involving Yahoo Japan, the companies explained.

SoftBank to IPO part of its mobile business: Report

The Japanese corporate giant is reportedly set to part with a third of its mobile business.

The former CEO is planning to sell 29 percent of his stake in the company.

Yahoo's 40 percent stake is estimated to be worth two to three billion yen.

Yahoo recently confirmed a leak of one billion accounts, adding to its growing list of security woes. Here are four actions your company can take to prevent a similar debacle.