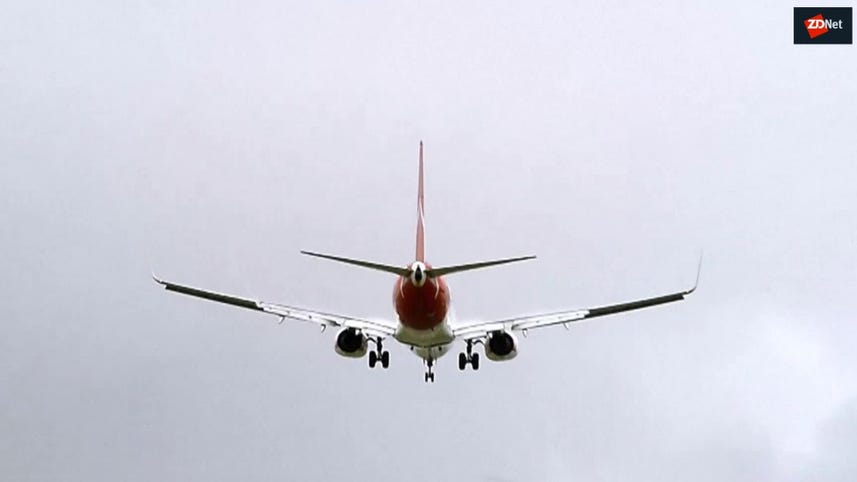 Qantas and GE have announced that they have developed a commercial application for pilots, called FlightPulse, aimed at improving flight efficiency and reducing carbon emissions.

It provides pilots with information that was previously only available as aggregate data or only for analysts, Qantas head of fleet operations Mike Galvin said in a statement, adding that the app was "designed by pilots for pilots".

"It provides pilots with flight data in a very visual way, allowing them to see first hand the amount of fuel used at different stages of a flight and how they can help to reduce carbon emissions," Galvin said in a statement.

Late last year, the companies said the app would also enable pilots to see the most efficient launch and landing angle, as well as the most appropriate speed and altitude for specific weather conditions.

GE Aviation has been supplying and supporting around two-thirds of the engines in Qantas Group's fleet.

In October last year, the engine supplier announced the launch of its fourth digital collaboration centre in its Digital Solutions headquarters in Austin, Texas, with Qantas as its launch customer.

Data scientists, engineers, and software designers from Qantas and GE have been analysing some of the "trillions" of data points produced by the aviation sector annually to help the Australian carrier cut fuel costs and carbon emissions. This includes analysis of flight paths, replacement cycles, and engine optimisation.

According to GE, the global commercial airline business is spending an estimated $170 billion per year on jet fuel. If industrial internet technologies can achieve 1 percent in cost reduction, this would represent nearly $2 billion per year, or $30 billion in fuel cost savings over 15 years for the aviation sector globally.

Qantas' fuel bill peaked at AU$4.5 billion in 2013-14, representing 25 percent of its operating costs. At the time, the crude oil price was more than $90 per barrel, compared to the current rate of approximately $50 a barrel.

In the 2016-17 financial year, the Australian carrier spent $3 billion on fuel, down from $3.2 billion on fuel reported in the previous corresponding period.

Earlier this year, Qantas commissioned Slingshot to run an accelerator program for startups and scale-ups that can support the airline's innovation agenda, with a particular interest in ideas that would help it create "seamless" travel experiences, streamline processes, build connected platforms, and identify the next "breakthrough" business opportunity.

The Avro Accelerator, named after Qantas' first aircraft, is a 12-week mentorship-driven program with participants receiving AU$50,000 upfront in exchange for up to 10 percent equity, as well as access to the airline's operational data and anonymised customer information.

A further AU$100,000 will be invested in those showing promise at the end of the program, Slingshot said in March.

Qantas also flagged the opportunity for additional investment from its venture capital arm, as well as its investment partners beyond the accelerator program.

Last month, the airline announced that it would accelerate its rollout of Wi-Fi services on its domestic Airbus 330 and Boeing 737 aircraft late September following the completion of its trial along with regulatory approval for the service.

"Our investment in free in-flight Wi-Fi will ramp up from September, as we finish what has been a successful trial and move to an accelerated rollout to our domestic A330s and 737s," CEO Alan Joyce said during Qantas' 2017 financial results presentation.

Qantas further revealed that it is "waiting for an improved technology that will allow fast Wi-Fi for our international routes".