The Repeat Events and Dollars Index uses geocoded data to identify infrastructure most likely at risk of damage during natural disaster events.
Written by Aimee Chanthadavong on July 6, 2020 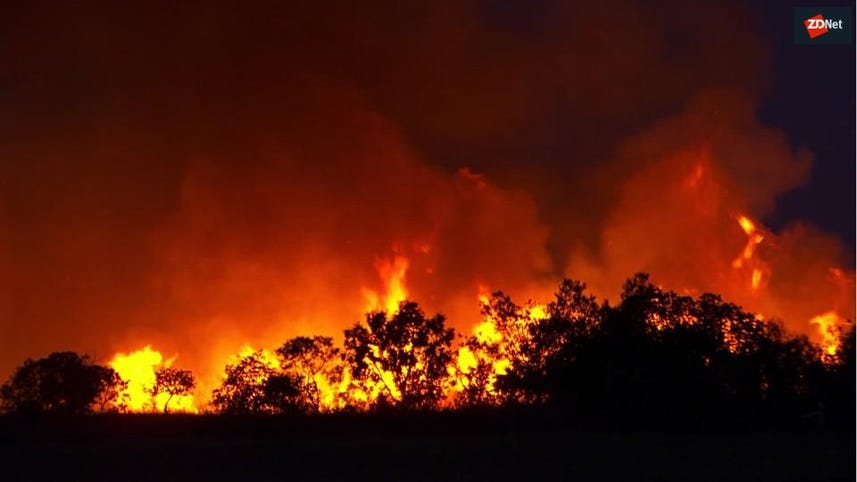 The Queensland government has developed an interactive web-based mapping tool to help local councils understand the risk, costs, and repeat damage of infrastructure ahead of the next natural disaster.

Developed by Queensland Reconstruction Authority (QRA), the Repeat Events and Dollars Index (REDI) uses data represented on a heat map to identify, calculate, and highlight the most frequent and costly damage sites during natural disaster events.

According to the state government, the system is incorporated with almost 10 years of geocoded damage data -- which has been derived from data submitted by councils, and those stored in multiple systems, databases, and files -- that can be used to recognise more than 20,000 assets in the state's 77 local government areas.

Treasurer and minister responsible for the QRA Cameron Dick said the application will give councils a clear picture of where future infrastructure investments should be made.

"The REDI web app will help councils target their infrastructure spending program to ensure maximum long-term benefit for their community, and this work will drive employment across our state," he said.

"Whether Queensland is facing natural disasters like bushfires, cyclones, and floods, or health disasters such as COVID-19, we need to make sure the infrastructure built protects our cities and towns."

See also: The Internet of Wild Things: Technology and the battle against biodiversity loss and climate change (TechRepublic)

As part of the trials, REDI was used by councils following the North Queensland floods in 2018 to identify roads that had been previously damaged and inform areas of likely damage based on historical data of disaster funding claims.

Dick said the QRA will continue to work with council to add new damage data to improve the REDI web app.

"We want Queensland to stand as the most disaster-resilient state in Australia, and that's only achievable because of smart initiatives like this app," he said.

Fire directly impacted 12% of all affected services, with the rest being out as a result of lack of power.

Former CSIRO Data61 chief Adrian Turner who is leading the program believes data can be used to prevent, mitigate, and defeat bushfires.

The university used space technology to predict droughts and increased bushfire risk up to five months in advance.

While globally only 48% of business leaders believe that climate change will have a negative impact on their business operations, 81% of Aussie executives feel this impact exists.