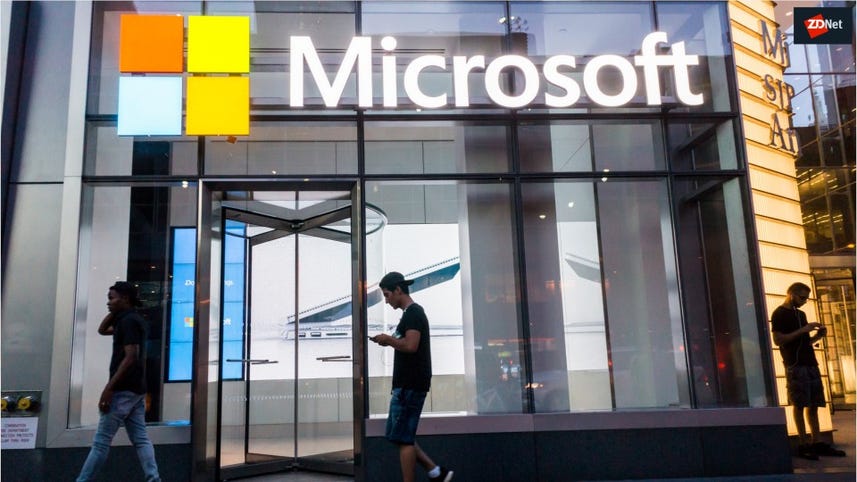 After cinema camera maker Red's efforts to dispel doubts over the existence of its Hydrogen One holographic smartphone, the device has now passed through the Federal Communications Commission's (FCC) approval process.

With this week's FCC approval, we know the Hydrogen One definitely is real and probably coming soon. Red founder and CEO Jim Jannard announced in May that the Hydrogen One will be available in August

Some of the specs are known already. As previously reported by ZDNet sister site CNET, it will have a 4,500mAh battery and dual SIMs.

However, a user manual on the FCC's website notes that one SIM can be set for for calling and the other SIM set for data only. Dual SIM is unusual for the US.

The display will be 5.7-inches and have a resolution of 2,560 by 1,400 pixels. An image of the device's label in the FCC filings shows it will have 128 GB storage, which isn't much given the phone's photo features, but there'll be an expandable MicroSD slot, and a USB-C port.

It's still not known how much RAM it will have.

Another unique aspect of the Hydrogen One is the camera module that can be attached to the phone, which has the potential to bring cinema-quality recording at a much lower price than actual professional cinema cameras.

According to the user manual, to take a 3D photo, users can press a 2D icon that appears after hitting the red button for taking photos. The 2D icon toggles between 2D and 3D modes.

There's also a Red Player viewer button to press to view 3D photos or videos. Red says this 3D effect has been enabled by its the 4-View (4V) holographic video format, which is claimed to surpass the quality of 3D without the need for 3D viewing glasses.

As noted by The Verge, it will support all US LTE bands except T-Mobile's Band 71.

Red has faced numerous delays throughout the certification process, which prompted Jannard to offer early backers a pre-release version called Houdini with an extended warranty, or simply wait for the final Hydrogen One phone.

The phones will be sold through Verizon and AT&T with the aluminum model available for $1,295 and the titanium model for $1,595.

CNET reviewers were impressed with the quality of the phone's 4V display but the hands-on demo occurred in a tightly controlled environment optimized to show off its features. Reviewers noted that the holographic images don't leap out of the phone but appear to add depth to an image.

Red is hoping to upend the smartphone industry with its video capabilities across gaming, video, and video communications.

Red is partnering with software company Lucid to provide support to take images in 8K. The Red camera will have a 120-degree field of view.

Red Hydrogen One: $1,300 but this Android phone's holographic display impresses

Red shows off its $1,200 holographic display Hydrogen One smartphone

Cinema-camera maker Red wants to dispel any doubts that its Hydrogen One camera is real.

The manufacturer of some of the best professional video cameras on the market are about to dip into the world of smartphones. Here are the details and why this could be a game changer.

This is what the Red Hydrogen One phone looks like CNET

Red hosted an event at its studio in Hollywood to show off the unreleased Hydrogen One, and we finally got a peek at the $1,200 Android phone.