Rollout planned despite India not yet choosing a date for its 5G spectrum auction.
Written by Campbell Kwan, Journalist on Dec. 8, 2020 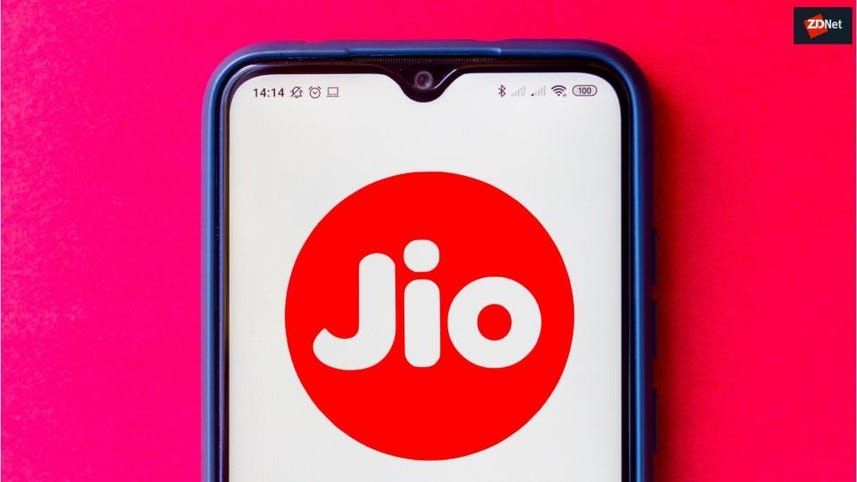 Reliance Industries chairman Mukesh Ambani announced on Tuesday that India's largest telco, Reliance Jio, has plans to roll out commercial 5G networks during the latter half of 2021.

"I assure you that Jio will pioneer the 5G revolution in India in the second half of 2021," said Ambani, during his keynote at India Mobile Congress 2020.

"It will be powered by indigenous-developed network, hardware, and technology components."

During the keynote, Ambani also said that he believes 5G will enable India to lead the world in progressing the so-called fourth industrial revolution.

"We are creating compelling home-grown solutions in education, healthcare, agriculture, infrastructure, financial services, and new commerce. Each of these solutions, once proven in India, will be offered to the rest of the world to address global challenges.

The announcement comes despite India not yet giving the green light for a 5G spectrum auction.

Even though a 5G auction date has not yet been set, Jio Platforms has been working with Qualcomm to develop 5G solutions with a virtualised RAN. The companies jointly said in October that the 5G solutions are intended to fast track the development of indigenous 5G network infrastructure and services in India.

As of September 30, Reliance Jio has a customer base of over 400 million people, which the telco has touted makes it the only telco outside of China to boast such a figure. Reported as part of its second-quarter results, Reliance Jio said it had 405.6 million subscribers, which was an increase of 1.8% in comparison to three months prior.

"All of these investments, excluding Google, have been completed post fulfilling applicable conditions and total amount of ₹118,319 crore has been received by the company," Jio said in its second-quarter results.