By Larry Dignan for Between the Lines | June 7, 2017 | Topic: Enterprise Software 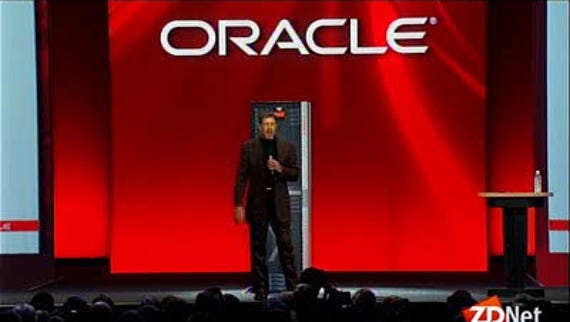 The plan for Rimini Street, which recently outlined plans to merge with an investment company and be publicly traded, has been to expand into broader services.

"We are expanding our technology support base. Rimini has always wanted to be the front line of support for everything in the data center," said Ravin, who said customers are looking to offload more support and save money.

Rimini Street said its Advanced Database Security is immediately available for Oracle, SAP, IBM, and Microsoft databases under support contracts with the company.

Ravin said that his company is trying to solve for a patching model that doesn't work well anymore. Companies often lag on patching because of time, labor, and downtime. "The old vendor patching strategy is much more tenuous than people understand," said Ravin. "You apply the fix and break three other things."