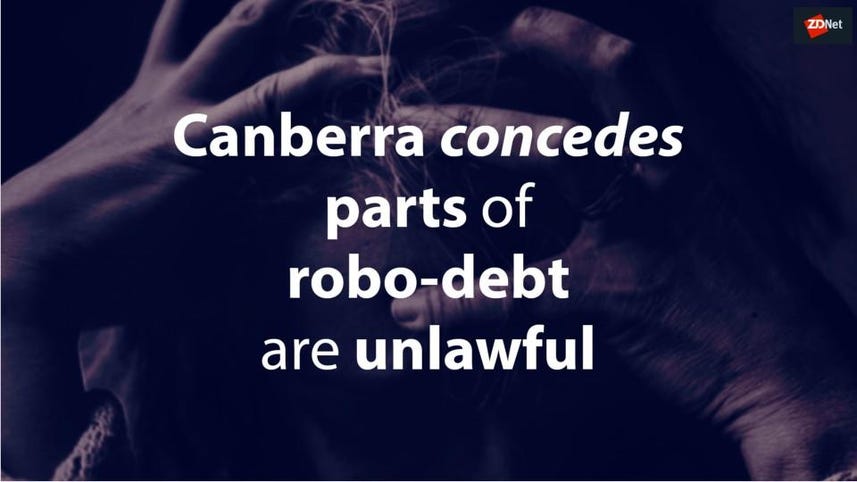 Services Australia has told Senate Estimates of the lengths it went to chase down debts it regarded as owed under its partially unlawful robo-debt scheme.

The department said of 515 instances it believed a debt was owed, but the person was deceased, 442 were permanently written-off due to insufficient funds, and from the remaining 73, AU$225,406 was recovered.

Three of the 73 cases appealed the debt to an authorised review officer.

Services Australia also said that from 169 robo-debts issued between fiscal years 2016-17 and 2018-19 where the department issued the debt notices and later found the recipient had died, AU$50,391 was the total value of the debts.

Responding to other questions, Services Australia said as of August 31, there were "131,985 social welfare debts across all programs" with debt collectors, and as of August 30, 205,598 debts were being pursed where the department believed the initial overpayment was more than 7 years ago.

Earlier in the week, the department revealed that 271,224 robo-debts were paid without seeking a review.

It is not known if the customers were aware that they could request a review of the debt that was determined through the use of an automated income-matching system, which has since been paused by the Australian government.

That averaging, as well as its 10% penalty fee and seizing of tax returns, was admitted by the government to be unlawful in the instance of the case in November.

"The Federal Court decision on 27 November was about the validity of the debt raised in that particular matter, and was not about the entire online income compliance program," the department said.

"The recovery fee and tax garnishee in the case had to be reversed when the debt decision was changed. The use of recovery fees and garnishee provisions in other decisions remain appropriate."

In October, Services Australia claimed its robo-debt error rate was around 1%.

Services Australia general manager of debt and appeals division Anthony Seebach told Senate Estimates robo-debt had contributed under 10% of all debt recovery that Centrelink has performed since it came into force.

"At the same time, or over the same period, we've collected AU$6.73 billion in the broader debt recovery program."

For overall debt recovery, as of August 30, approximately 1.47 million outstanding social welfare debts were identified with a value of AU$4.89 billion, Seebach said.