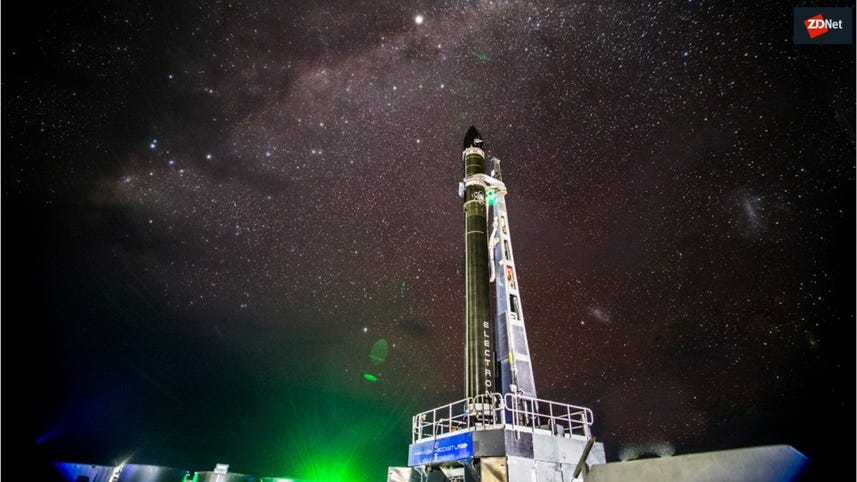 Rocket Lab has announced securing $140 million in funding, pushing the total money raised by the New Zealand-based startup past $288 million.

Company CEO and founder Peter Beck said the funding will be used to build additional launch pads and boost its capability to launch weekly.

According to Rocket Lab, the latest funding round has also pushed the company past the $1 billion valuation it received after raising $75 million in a Series D round in March last year.

The company said the funding announced on Thursday was secured ahead of the It's Business Time launch.

"It has been a big year for Rocket Lab with two successful missions to orbit and another about to roll out to the pad, but it's even more significant for the global small satellite industry that now has a fully commercial, dedicated ride to space," Beck said.

The company said construction has begun on Rocket Lab Launch Complex 2, which is based within the Mid-Atlantic Regional Spaceport at NASA Wallops Flight Facility in Virginia.

With two launch complexes, Rocket Lab said it has capacity to support up to 130 orbital missions per year, previously saying it aims to complete a launch each fortnight in 2019, and weekly in 2020.

US-owned Rocket Lab runs the world's only privately-owned launch facility and focuses on small payloads, like satellites. Although substantially smaller than what Elon Musk's SpaceX is doing, Rocket Lab's 17-metre-long Electron rockets use 3D-printed engines and can carry payloads up to about 150 kilograms.

After first scheduled to launch in late June, Rocket Lab's It's Business Time has successfully completed its mission.

Rocket Lab and Fleet Space to launch CubeSat next month

Fleet's two 'Proxima' satellites are the first scheduled launch of commercial CubeSats from an Australian company and will launch with Rocket Lab's 'It's Business Time' mission.

The startup's rockets aren't as huge as the SpaceX Falcon 9, but that doesn't mean they aren't a big deal.