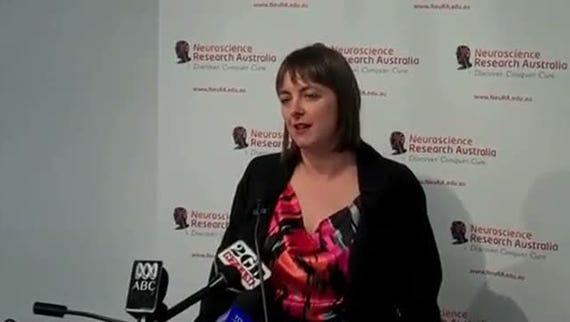 Roxon on how e-health records will work
Watch Now

Federal Health Minister Nicola Roxon yesterday provided further details on how the Federal Government's electronic health record project will work in practice, although details of exactly what budget funds will be spent on remain scarce.

Roxon told journalists at a press conference in Sydney yesterday that the project would see Australians access their electronic health record online through a system run by Medicare. "The easiest way to think of it is how you access your bank details online," she said.

It will be "at least two years" before patients will be able to use the system to access their information, the minister said.

Last week, Federal Parliament approved the passage of legislation to enable the creation of electronic health identifiers that will allow Australians to have personally controlled e-health records. The government has provided $466.7 million in this year's Federal Budget for e-health records.

Roxon said that the key thing for Australians to understand was that their records would be controlled by individuals and not the government.

"So that means that we as a government are not going to put conditions which say you can't get your Medicare benefit unless you use your patient-controlled electronic health record," she said. "A patient will decide whether or not they want their specialist to see the records of their doctor, or whether they want a new doctor to see the records of the previous doctor."

Nevertheless, the system will be structured so that every health care provider and every Australian will have a number.

Roxon was not able to provide many details about how the $466.7 million in budget funds will be spent, other than to note that Australia's peak e-health body, the National E-Health Transition Authority, has produced a business case for the funding, and there is an "enormous amount of standards work to be done" as well as a "huge amount" of design work.

"It's going to be followed with great interest in the technology community, and we do have some further details that will be released in the coming months," she said.

Join Discussion for: Roxon outlines how e-health will work