Art Coviello, president of RSA, explains why IT security is like the brakes on a car and how it can be an enabler of business initiatives
Written by Liam Tung, Contributing Writer and  Munir Kotadia on May 8, 2008 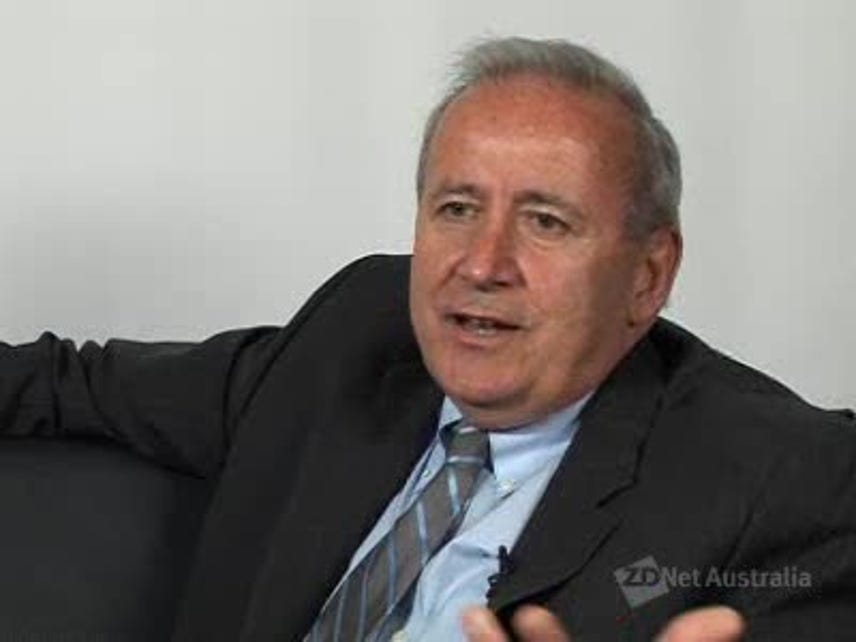 IT security is like the brakes on a car, according to the head of RSA. It can allow business to go faster, but not if it's an afterthought.

Unlike the car industry — which builds in security features, like brakes, from the outset — business often treats security as an afterthought, which can be crippling to new initiatives, RSA boss Art Coviello told ZDNet.com.au in a video interview last week.

"Do the automobile manufacturers wait until a car crashes before they decide to put brakes in the automobile? They don't do that. They believe brakes need to be inherently part of the automobile," he said.

"In fact, brakes are not unlike security. What's the express purpose of brakes on an automobile? It's to slow you down or stop you but, in reality, are you going to go 60mph or 80mph if you didn't have brakes?" said Coviello.

In order to realise this idea of allowing business to go faster, security professionals need to stop being the people that say "no", said Coviello.

Instead, he said, they need to be the people that say "how": "How you can have confidence to take more advantage of the internet, do things with confidence and be fearless about your next business initiative," Coviello said.

"Security can be an enabler of innovation [and] an enabler of business initiatives, if you view it that way and if you build it in from the outset," he added.