Full Bio
Posted in Between the Lines on March 9, 2017 | Topic: Samsung

Samsung Group head and vice chairman Jay Y. Lee has denied all charges of embezzlement and bribery in what South Korean prosecutors say could be the "trial of the century."

Lee's lawyer said on Thursday that the executive, currently being detained at the Seoul Detention Center in South Korea, denies having any involvement in a political business scandal which has rocked the foundations of both Samsung and the country itself.

As reported by Reuters, as the 48-year-old was detained the executive did not attend court, his defense denied all charges on his behalf. The Samsung leader's defense team claimed that the special prosecution's indictment relies on conversations, evidence, and witnesses that the prosecution did not actually hear or investigate according to the law -- and also states a number of opinions which have been presented as the ultimate truth are not factual.

Lee's defense, Song Wu-cheol, told the court that "it is unclear what kind of order Lee Jae-yong [Jay Lee] is supposed to have given."

"The indictment cannot have statements that can create prejudices in the court about the case," added Song, speaking to reporters concerning the case.

Samsung has constantly denied any wrongdoing.

Earlier this month, the Samsung leader was indicted at the end of a 90-day investigation into a corruption scandal which also led to the impeachment of South Korean President Park Guen-hye, who has been accused of corruption, bribery, and the abuse of power.

President Park's fate is due to be decided on Friday when judges will decide whether to throw her out of office or reinstate her.

Lee allegedly "ordered or paid" over $30 million in bribes to a close friend of the president, Choi Soon-shil, to further Samsung's control of the smartphones-to-biopharmaceuticals market in South Korea.

The Samsung executive was arrested in February on charges of bribery, embezzlement, and perjury. The first warrant request for his arrest was rejected in January, but the court permitted a second request after fresh evidence was presented.

In total, 30 government officials and senior company executives were indicted; 13 arrests were made -- including the Samsung chief -- and a number of company executives have been indicted on the same charges as Lee, including vice chairman and head of the Future Strategy Office Choi Gee-sung.

Choi and two other Samsung executives, Samsung Group President Chang Choong-ki and Samsung Electronics President Park Sang-jin, have resigned from their posts and are being tried alongside Lee.

The date of the next hearing will be decided next week. 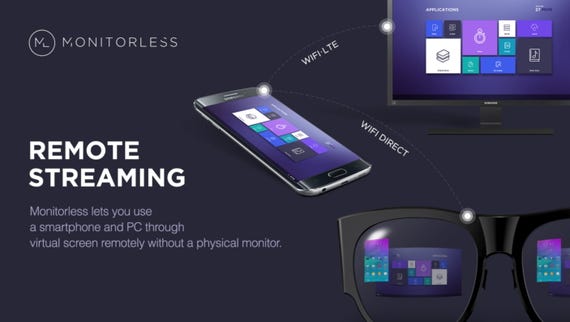