Software license revenue has dropped, but the growth of SAP S/4HANA remains strong.
Written by Charlie Osborne, Contributor on Oct. 20, 2019 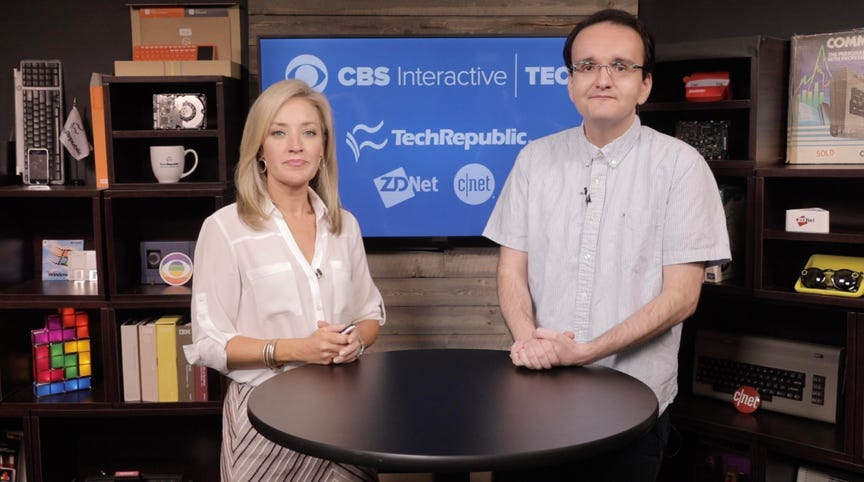 SAP has reported its third-quarter financial results, with strong cloud revenue reported and a respectable increase in new cloud bookings over the financial period.

SAP reported an operating profit of €1.68 billion IFRS, which has increased by 36 percent year-over-year due to "disciplined hiring and accelerated operating efficiency gains [and] IFRS operating profit additionally benefitted from lower share-based compensation expenses," according to SAP.

Read on: SAP prepares for its next big challenge

Software license revenue reduced by one percent to €932 million IFRS or down four percent non-IFRS at constant currencies.

On Monday, SAP announced a go-to-market partnership with Microsoft to accelerate customer adoption of SAP S/4HANA and SAP Cloud Platform on Microsoft Azure.

Under the terms of the "Project Embrace" partnership, Microsoft will resell components of the SAP Cloud Platform alongside Azure.

SAP's Intelligent Spend Group revenue was up 23 percent to €828 million year-over-year, or up 18 percent at constant currencies.

In the Customer Experience category, SAP reports revenue of €371 million, a boost of 75 percent year-over-year, or 69 percent at constant currencies.

"In April we promised a stronger focus on profits and here we go: Q3 marks yet another milestone in delivering on this commitment," said Luka Mucic, SAP CFO. "Q3 is also a manifesto of us keeping our second promise: continued strong top-line momentum. Despite continued macro uncertainties, we couldn't be more confident to make 2019 another stellar year for SAP."

In July, SAP reported Q2 revenue of €6.63 billion IFRS with basic earnings per share of €0.48. Operating profit of €0.83 million IFRS was reported, a decline of 21 percent due to restructuring.