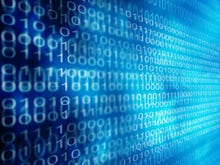 SAP HANA, which allows faster processing by storing data in memory rather than on disks, now has more than 1,500 customers worldwide, according to the company — up from 1,300 in April.

In early March, SAP said 918 customers were using HANA , which launched in 2010 and became generally available in mid-2011.

According to Reuters, SAP co-CEO Jim Hagemann Snabe told the company's annual meeting of shareholders in Mannheim, Germany, that SAP HANA had generated revenues of more than €600m since its launch. 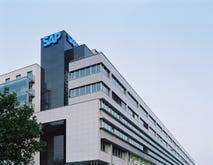 Big increases in revenues from cloud and SAP HANA in-memory software have provided the growth in the vendor's first-quarter results, but on-premise sales miss expectations.

Speaking at the time of the publication of SAP's first-quarter results , EMEA president Franck Cohen said the reason for the company still performing better than most of its competitors was because of HANA, and its mobile and cloud strategies.

"If I look at our HANA software revenue and add our mobile revenue, which is a much smaller portion, it has represented more than 20 percent of our total software revenue in EMEA in Q1," he said.

In January, SAP launched its ERP Business Suite on HANA to enable the in-memory technology to speed up business processes instead of just using it for analytics.