No more jobs to be issued for participants in the SETI@home distributed-computing search for extraterrestrial life.
Written by Liam Tung, Contributor on March 5, 2020 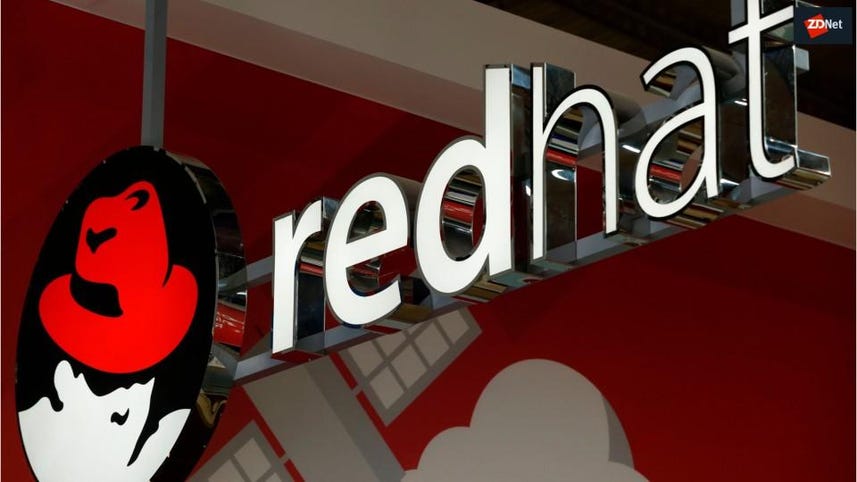 The University of California, Berkeley has called it quits on the SETI@home project after a 21-year distributed computing effort to Search for Extraterrestrial Intelligence (SETI) in outer space.

The project has announced that SETI@home will "go into hibernation" on March 31, ending an internet-based computing initiative that for two decades captured the imagination of tech enthusiasts curious about the possibility of finding intelligent alien life through radio signals from far-flung reaches of the galaxy.

Launched in 1999, SETI@home allowed people to download a screensaver on their computers that automatically downloaded, analyzed, and resent data collected from the Arecibo radio telescope in Puerto Rico. Sun Microsystems backed the project in 2003.

The project relied on UC Berkeley's open-source distributed computing system, BOINC or the Berkeley Open Infrastructure for Network Computing, which was set up to manage SETI@home but now also supports several other projects.

UC Berkeley said SETI@home is not vanishing but that it would put the project into hibernation-mode because its researchers had analyzed all the data they needed and now needed to work on the back-end analysis of the results it had.

"Scientifically, we're at the point of diminishing returns; basically, we've analyzed all the data we need for now," UC Berkeley said. "It's a lot of work for us to manage the distributed processing of data. We need to focus on completing the back-end analysis of the results we already have, and writing this up in a scientific journal paper."

For crowd-sourced contributors, this means SETI@home won't be issuing any more jobs until it finds new applications.

In December last year, a contributor kicked off a fundraiser to help the SETI@home project upgrade its storage systems with 26 16TB Seagate 3.5-inch hard drives. SETI@home's data was spread across 120 very old 2TB drives in UC Berkeley's colocation data center, which was costing the project too much in fees to UC Berkeley.