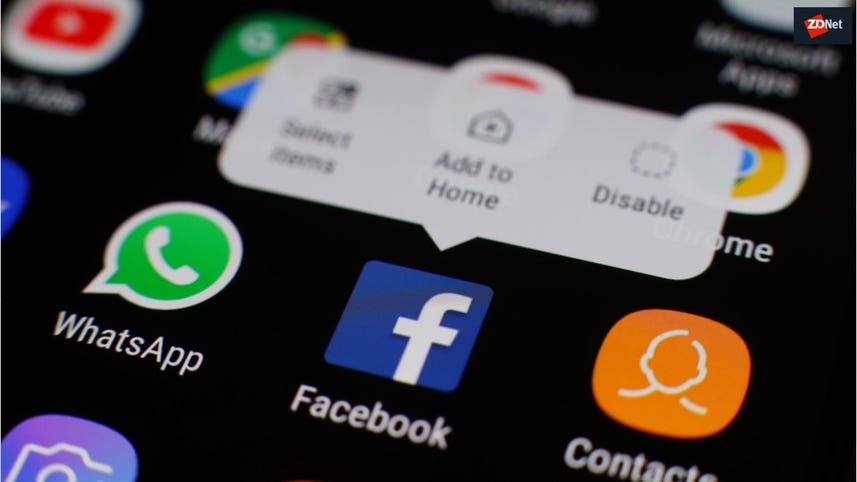 Sequoia Fund didn't reveal to investors how many shares of Facebook it acquired.

The fund's investment committee wrote it believes Facebook will take the necessary steps in the coming months to repair damage with users and advertisers after the Cambridge Analytica breach.

Lastly, we purchased a small position in Facebook towards the end of the quarter. Remarkably, Facebook controls four social media platforms with more than a billion global users each: Instagram, WhatsApp, Facebook Messenger and the original Facebook "Blue App." Though doing so will involve substantial cost, we believe the company will take necessary steps over the coming months and years to restore the damaged trust of its users and advertisers. After factoring these costs into our valuation, we believe the recent controversy enabled us to purchase a very unusual business franchise riding several powerful secular trends at a price-earnings multiple only a little higher than that of the overall stock market. Though Facebook has unquestionably committed sins for which it must now atone, we believe it remains a far more competitively advantaged, economically attractive and faster-growing enterprise than the average American business.

Sequoia Fund noted at the end of March it held stakes in Alphabet, Amazon, Berkshire Hathaway, and other companies. Alphabet is the fund's largest holding, fund managers told investors.

Facebook revealed last week 87 million users, mostly in the US, had their data "improperly shared" with Cambridge Analytica, a company linked to Donald Trump's presidential campaign during the 2016 elections.

Prior to the market open Monday, Facebook's stock price has dropped 15 percent since March 16, 2018.