Sony says that a substantial proportion of new hires will focus on image sensor and chip technologies.
Written by Charlie Osborne, Contributing Writer on Feb. 21, 2019 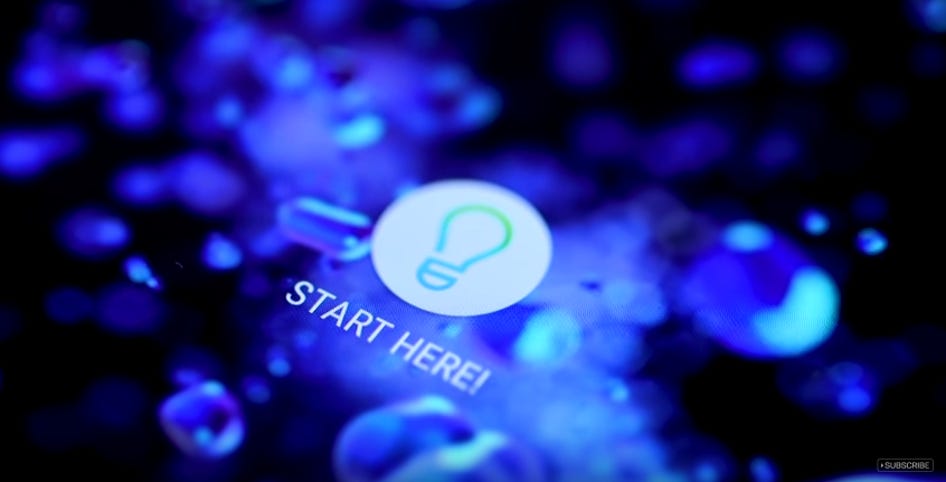 Sony plans to seize future business opportunities in IoT and the smart automotive business by bringing in new engineers to focus on the chip technologies which support them.

The Japanese tech giant says that 40 percent of its new engineering hires in the next two years will be allocated to chip technologies, including image sensor research & development.

Sony intends to hire 320 new engineers in 2019 and 2020, respectively. These figures only account for Japanese staff and do not relate to skilled staff hired abroad, but this increase from 250 hires in 2018 could help pivot the firm towards more profitable image sensing technologies.

TechRepublic: How to recruit top tech talent: Do's and don'ts

According to Reuters, image sensors only represent 15 percent of Sony's current annual profit, of which expected profits have recently been slashed due to weakened global demand for smartphones.

If Sony is going to remain competitive, the company needs to diversify beyond smartphone technologies and seek new revenue streams.

This is not to say that smartphones and image sensors will not retain profitability in the future, but by investing more heavily into image sensors which can be used in all manner of electronic devices, Sony may also be able to take advantage of mobile, IoT and automotive markets spurred on by the upcoming rollout of 5G and artificial intelligence (AI) technologies.

Sony said last year that the company plans to pour $5.3 billion into image sensor production over the next three years to position itself for the rise of these technologies. The investment represents a 30 percent increase in spending based on estimates between 2015 - 2018.

The image sensor market will be worth $23.2 billion by 2023, analysts suggest. According to Yole Developpement, Sony dominated the market in 2018, followed by Samsung and Omnivision.

iPhone
Sony LinkBuds S review: The magic is in the software