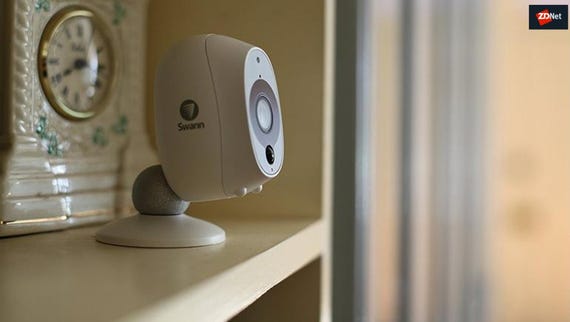 Owners of several Sony Bravia models should check that their smart TVs are running the latest firmware to ensure they're still not vulnerable to three security flaws, one of which can result in "complete remote code execution with root privilege".

The flaws, reported by researchers at Fortinet, were plugged in over-the-air (OTA) firmware updates Sony shipped in August. After completing the rollout in early August, Sony published an advisory detailing the flaws at the end of the month.

Fortinet's FortiGuard Labs researchers found the vulnerabilities in the Sony TVs' Photo Sharing Plus application. These included a stack buffer overflow, a directory traversal bug, and a command injection flaw.

According to Fortinet, the command injection flaw is the bug that could lead to remote code execution with root privilege.

"Since they can be exploited remotely without authentication by attackers who are connected to the same local network, customers should upgrade their TVs as soon as possible," the researchers warn.

By default the affected Bravia TVs are set to automatically receive updates when they connect to the internet.

Despite this default, Sony has advised users to visit the Download section of the TV's product page and check it's running the fixed firmware.

The researchers note that Sony's response suggests smart TV security is getting better, but warned that privacy issues remain.

Smart TVs though are just part of a growing number of connected devices that could give remote attackers a foothold in homes or businesses.

The makers of several smart camera brands have patched serious flaws that attackers could use to spy on users.

Anyone could watch and listen to the live stream from the internet-connected smart camera.

The spy on the corner of your desk: Why the smart office is your next security nightmare

Smart office devices could create a major security headache: do you really know what those gadgets can do?

IoT security warning: Your hacked devices are being used for cybercrime says FBI

Vulnerable devices like routers and webcams are providing an easy means of cyber criminals conducting attacks - and staying anonymous while doing it.

Working from home: 5 hidden downsides no one talks about TechRepublic

More and more Americans are trading a cubicle for a couch, but it does come with some obstacles. Here are the main challenges and how to handle them.

Certain smart TVs not only raise privacy concerns but can be controlled by hackers exploiting easy-to-find security flaws, according to the publication.