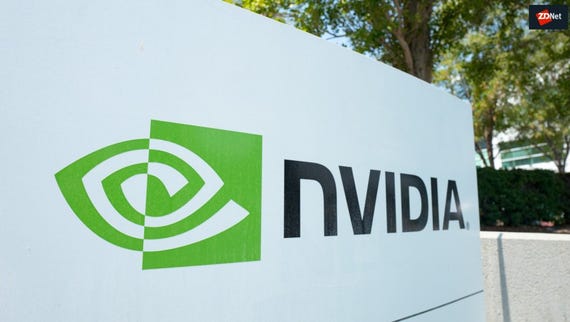 Once more, if you want to run the fastest possible computer, the June 2018 TOP500 supercomputing ranking shows that Linux is the best of all operating systems. Every last one is running Linux.

Linux has dominated supercomputing for years. But, Linux only took over supercomputing lock, stock, and barrel in November 2017. That was the first time all of the TOP500 machines were running Linux. Before that IBM AIX, a Unix variant, was hanging on for dear life low on the list.

Looking forward, there's no doubt that Linux will continue to rule supercomputing. There simply isn't any competition.

If there were, Linux companies like Red Hat, will help Linux stay on top. Red Hat helped the new number one supercomputer, the US Department of Energy's Summit supercomputer at Oak Ridge National Laboratories, "summit" the list by using Red Hat Enterprise Linux (RHEL) to run all of the supercomputer's resources to run quickly and smoothly together.

It's a different story on supercomputer hardware. Here, there has been a architectural sea-change.

In the latest TOP500 rankings, 56 percent of the additional flops were a result of NVIDIA Tesla GPUs. This marks the first time, GPU, with their floating point might, overcame the CPU in supercomputer performance. For example, the new supercomputing champ Summit is powered by boards running with two IBM Power9 CPUs and six V100 GPUs. According to NVIDIA, 95 percent of the Summit's peak performance (187.7 petaflops) is derived from the system's 27,686 GPUs.

TechRepublic: Monster 1951 machine vs $15 BBC micro:bit: Which computer won and by how much?

NVIDIA ran the numbers for the less powerful, and somewhat less GPU-intensive Sierra, which now ranks as the third fastest supercomputer in the world at 71.6 Linpack petaflops. It has four V100 GPUs in each dual-socketed Power9 node, rather than six. However, the 17,280 GPUs in Sierra still represent the lion's share of that system's flops.

Moving forward, both trends, Linux domination and GPUs growing importance, will only continue.

Join Discussion for: ​Supercomputers: All Linux, all the time