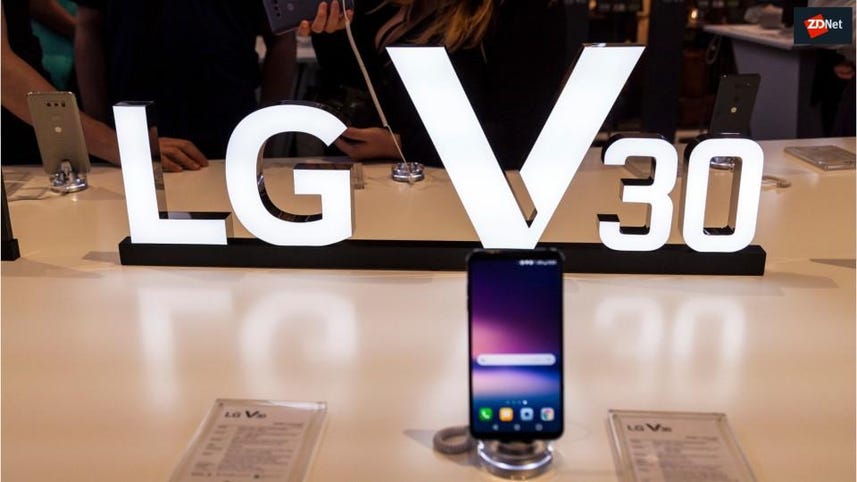 More than a fifth of all the photos Android phone owners store on their devices are either duplicates or low-quality images, a recent survey has discovered.

The survey was conducted by cyber-security firm Avast, which scanned over three billion photos stored on more than six million devices where users had installed the Avast Cleanup for Android application.

The company said that 16% of all the photos they analyzed were either duplicates of the same photo or near-duplicates -- most likely taken by users using phone cameras configured in "burst mode."

Another 6% were blurry, poorly lit, oversaturated, or nearly dark photos, which most users would categorize as low quality, and wouldn't really be that useful.

In total, Avast found that 22% of all the photos they scanned were just taking up device space, wasting the user's memory space.

While the total number of photos each user stored on their phone varied depending on each device's total memory, Avast said that on average, a typical user would have 952 images, 154 of which would be duplicates, and 58 low quality.

"Since the average photo is about 3 MB in size, our users were wasting about 636 MB of phone memory," Avast said. "This can be even more when it comes to the latest smartphones."

For example, modern smartphones with high-resolution and HDR-capable cameras can take photos that can easily take up around 12 MB.

"In this specific case, you're easily looking at more than 2 GB of wasted storage space on your phone. To put that in perspective, that's like downloading 2 HDTV episodes of Game of Thrones," Avast said.

Furthermore, even if it didn't produce low-quality or duplicate photos, one of the worst offenders in terms of wasting device space was WhatsApp.

The app's default settings had it auto-downloaded all the images a user would receive on their device. Users who think they're just viewing a photo someone shared with them, end up saving that image to their devices, and so taking up precious space.

"Our study revealed that, on average, our users had 292 WhatsApp images stored on their phone," Avast said.

Another app that also took up a lot of memory space was the phone's built-in screenshot utility. Users who took a screenshot would often forget to delete these photos from their devices. According to Avast, most users have, on average, 86 screenshots per device.

"Screenshots can take up a lot of space, especially when your phone is running at higher resolutions," Avast said.