Technology one of the good sports for ASC

The CIO of the Australian Sports Commission (ASC), the federal government's sports administration and advisory agency, lifts the lid on the technology powering our elite athletes.
Written by Marcus Browne on Jan. 24, 2008 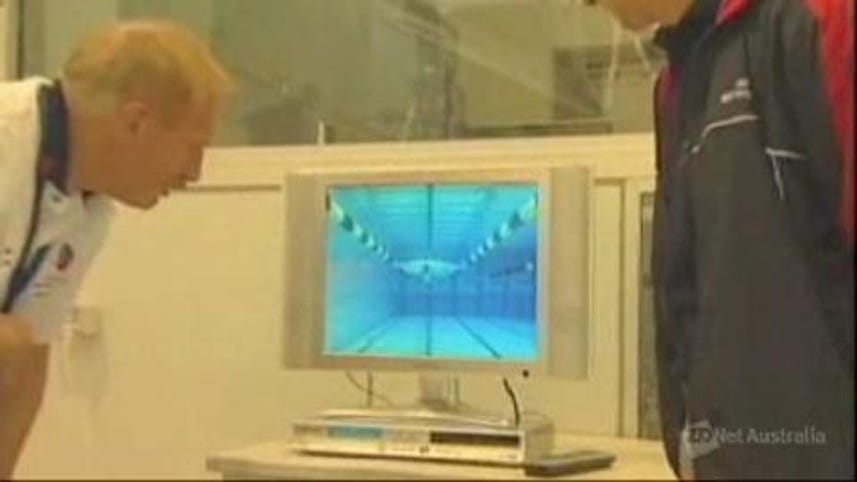 The CIO of the Australian Sports Commission (ASC), the federal government's sports administration and advisory agency, has lifted the lid on the technology powering Australia's athletes.

In addition to its duties as the Australian government's peak sporting body, the ASC also runs the Australian Institute of Sport (AIS), the national training and development centre for elite athletes and teams.

"That was something that really caused us to think and it actually led to the development of the AIS."

Stokoe said that a lot has changed since then, and that Australia's fourth place in the medal tallies at the last two Olympic Games are now the benchmark performance standards to which the ASC adheres.

"We want to maintain that top level performance," he said. "In international competition it does get down to that thousandth of a second so we're looking for technology to give us that extra edge."

Devices such as the Minimax unit for AIS rowing crews are designed with Stokoe's words in mind. With a small GPS unit and computer fitted to the front of the boats, the Minimax can relay information back to performance analysts and coaches in real time.

"It gives us immediate feedback on the water, it's certainly a vital part of our training session," said Carley McKay, AIS single scull rower.

ASC CIO Stokoe said that the AIS has between 200 to 300 athletes on campus at any given time but the majority are spread out training around the country, with their coaches collecting data on their performance, so "being able to bring that information back here to our main campus in Canberra where we've got our sports scientists who can do that performance analysis is very important element to us."

To do this the AIS and ASC employ an extensive WAN infrastructure that enables access across the country through the use of a Citrix WAN scaler and presentation server.

While technology plays an intrinsic part in the training regimes of Australia's elite athletes, the ASC's activities are by no means limited to the top end of the game -- and neither is its application of technology. One of the many grassroots campaigns the Commission runs is the Active Afterschool Communities initiative, a sports program targeted specifically at primary school children in response to childhood health concerns such as increasing levels of obesity and diabetes.

Wenda Donaldson, general manager of the Active Afterschool Communities program, said its aim is to create an environment where children can enjoy sport for its own sake, with the hope of fostering an ongoing active lifestyle.

The initiative employs 200 staff nationwide who are required to report back to the ASC via frequent updates to its database. Due to the dispersed nature of the program, Donaldson describes communication as a "critical aspect" to its success.

Simon Metcalfe, ASC senior systems administrator, is the man in charge of ensuring that Active Afterschool staff are able to communicate back to Canberra using the commissions remote access network.

"The Active Afterschool staff are out there engaging with the community," said Metcalfe. "By providing remote access and better WAN speeds it ultimately means they're spending more time with the kids."