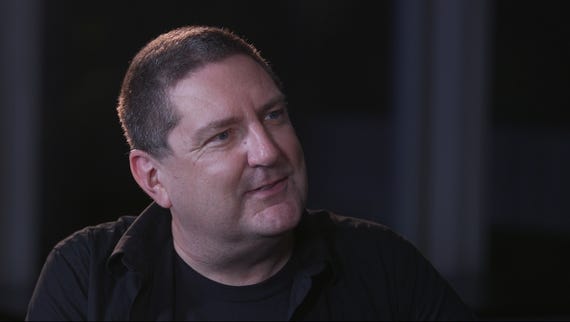 Security TV: The good and bad of Apple's approach to security
Watch Now

In terms of pushing end-to-end encryption and removing itself as much as possible from actions taken on its hardware, Apple is without doubt one of the promoters of user privacy.

But should users be concerned by Cupertino's famous secrecy when it comes to security -- the latest example being when Trend Micro revealed that Apple had deprecated QuickTime for Windows when it had two security holes in it -- or should we all be thankful someone's moving security forward?

In this episode of Security TV, ZDNet contributor Stilgherrian and APAC editor Chris Duckett discuss the Apple approach to security.

Join Discussion for: The good and bad of Apple's security approach