Mobile devices will play a key role in the use of augmented and virtual reality applications.
Written by Bob Violino, Contributor on Feb. 3, 2017

"Recent movements in VR and AR were originated by startups and gaming companies, not smartphone makers," said Yue Fei, CTO and co-founder of uSens Inc., a company that creates human-computer interaction applications for AR and VR.

"But smartphone makers are now clamoring to jump on board with the next wave of revolutionary computing devices," Fei said. "We've seen this time and again with hot trends across different industries, where companies fear missing an entire evolution. History has showed that those who do miss out on disruptive trends render themselves obsolete and/or irrelevant."

Of the two technologies, AR will come later but be bigger in terms of impact, said Mike Boland, chief analyst and vice president of content at BIA/Kelsey, an advisory firm focused on the advertising and marketing marketplace, and chapter president of the VR/AR Association.

"There are a wider range of commercial applications for AR in both consumer and enterprise use," Boland said. "And the practicality of AR's graphical overlays -- as opposed to VR's full immersion -- makes it theoretically possible for all-day use."

As for why AR will come later: "It's because of the difficulty in the computer vision that's required to create graphical overlays that interact with the real world in dimensionally accurate ways," Boland said. "Beyond technical hurdles, there are also cultural hurdles; we aren't ready yet for the stylistic realities of everyone wearing AR glasses. These are the reasons why AR's nearer term opportunity is going to be smartphone based, not to mention that there's an installed base of 2.6 billion smartphones already in the market."

The potential of AR "sets the stage for a sort of ambient personal assistant that informs us of our surroundings, wherever we go," Boland said. "That then opens the door for intelligent suggestions about things to do or to see or buy or eat in our vicinity. That has lots of implications for commercial appeal for targeted content delivery or advertising."

The local search and discovery market that has been a major source of investment and interest over the past 10 years will transform with an intelligent AR interface fueled by artificial intelligence, Boland said.

"Examples include walking down the street and seeing ratings and reviews for the restaurants around you, floating in the air," Boland said. "Or when house hunting, the home and neighborhood specs can be seen floating in the front yards of available homes. Or in a social context, you can see the status and comments of opted-in social media users floating above their heads."

Some of this is the unfulfilled vision of Google Glass, Boland said. "It will get here eventually, but it will require better [user interfaces] and hardware design if it's to reach mainstream penetration. All of the above is regarding consumer use cases. The equal or greater opportunity for AR will be in enterprise applications."

This will reduce lots of cost and time through the operational efficiencies that AR affords, Boland said. "Those bottom line results for enterprises will be a massive driving factor for AR's adoption," he added. 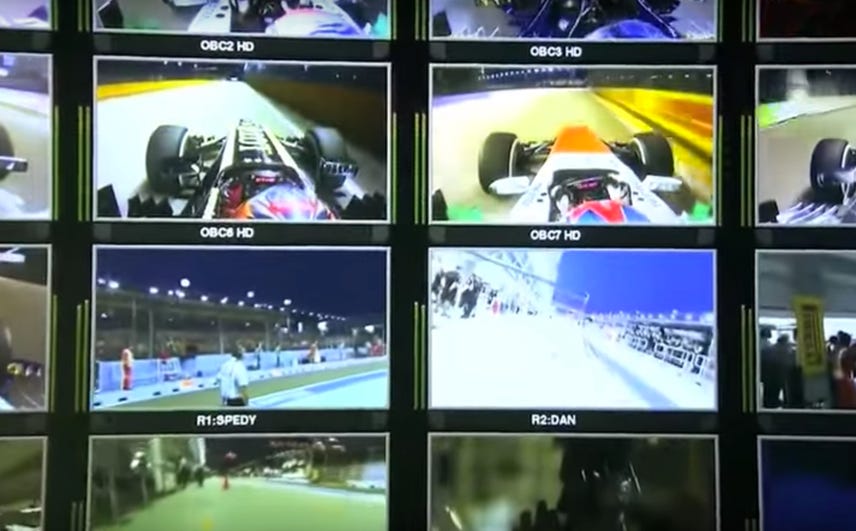