Microsoft is bringing an AI-powered presentation assistant from PowerPoint to Teams. Can it make your meetings run better?
Written by Liam Tung, Contributor on Sept. 10, 2021 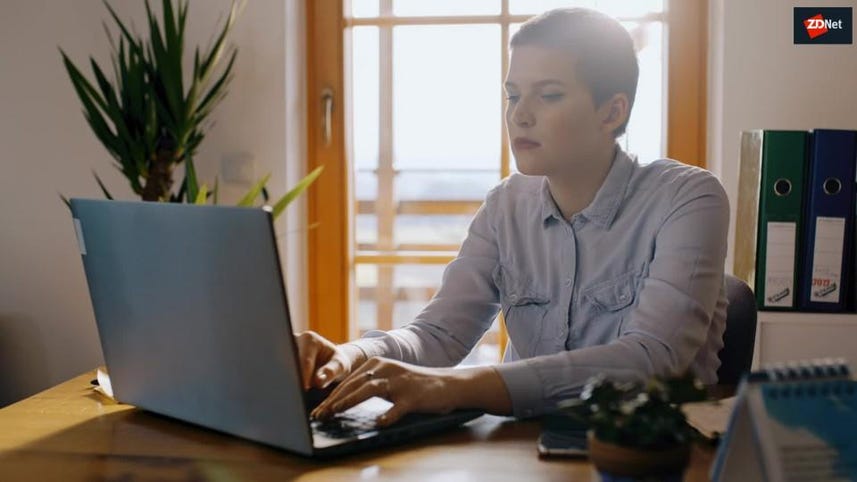 Microsoft is bringing its AI-powered feature called 'speaker coach' from PowerPoint to Microsoft Teams so that you can be an expert presenter in a hybrid-work world.

Yesterday it said it had no set date for a return to the office and also outlined a slew of new features for Teams that would support hybrid-working arrangements, including: AI-enabled third-party cameras for Teams Rooms where workers are present and remote; a PowerPoint feature dubbed 'Cameo' that uses a Teams camera to create a talking head next to slides in a presentation; richer in-room features for Companion Mode in Teams mobile and quicker controls for mute and disabling cameras; better hotdesking support for Teams displays; and Teams support for Apple CarPlay for hands-free meetings using Siri.

One extra feature it didn't mention yesterday was that "speaker coach", a new AI-powered feature from PowerPoint, is coming to Teams. It will be available in Teams in early 2022, but PowerPoint users can try it today. Microsoft launched PowerPoint "presenter coach" in March, but this week renamed it speaker coach. The feature offers feedback on body language, repetitive language use, and pronunciation.

"Speaker coach leverages AI to help anyone – professionals, students, and even those who just want to practice a speech for a wedding or graduation," says Microsoft in a blogpost announcing the expansion to Teams.

Microsoft says speaker coach in Teams is "your private, personalized coach helping you bring your confident and best self into every meeting. When you turn speaker coach on in a meeting, the experience will privately assist you by highlighting moments."

It will offer Teams users tips, such as: taking a breath when they speak too quickly; help identify moments when a user accidentally speaks at the same time as someone else; and offer a view of data after a meeting with a private report of the moments speaker coach captured, so the user can reflect on it for the next meeting.

"It is important to know that speaker coach in Microsoft Teams is designed for anyonein the meeting – not just the presenter – as there are many people who hold a speaking role in meetings. Even if you are simply saying a couple sentences – speaker coach can be there for you privately, to empower you and help give you greater confidence," Microsoft notes.

Apple
Microsoft Azure-certified roles are well-paid, and you can study for certification for $39