Grab has acquired Uber's operations in Southeast Asia in the largest acquisition by an internet company in the region.
Written by Jonathan Chadwick, Sub-Editor on March 25, 2018 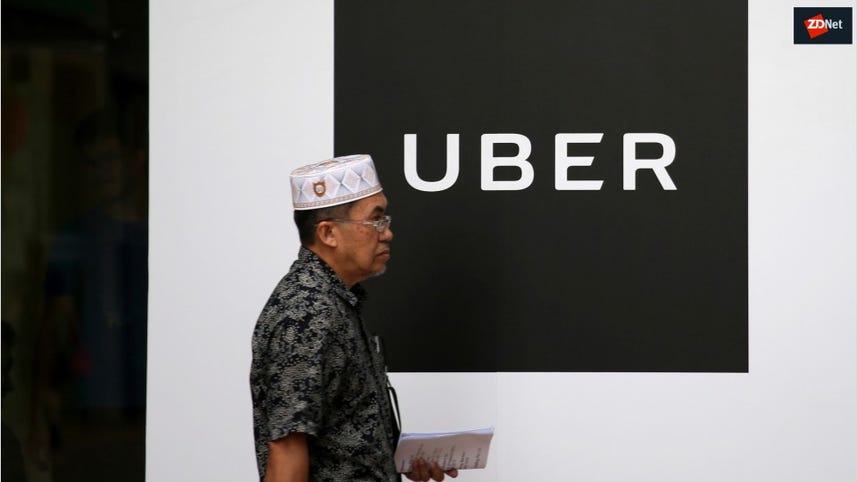 Uber has announced that it has come to an agreement to sell its Southeast Asian business to Grab.

In a company email, Uber CEO Dara Khosrowshahi said that his company will get a 27.5 percent stake in the combined company, and that around 500 Uber employees across the region will transition to Grab.

Grab will take over Uber's operations and assets in Cambodia, Indonesia, Malaysia, Myanmar, the Philippines, Singapore, Thailand, and Vietnam. Khosrowshahi will also join Grab's board.

The deal, terms of which were not announced, marks the first big consolidation in the industry in the region, home to around 640 million people.

Khosrowshahi said that after investing $700 billion in the region, Uber will hold strategic ownership and a stake worth several billion dollars.

"One of the potential dangers of our global strategy is that we take on too many battles across too many fronts and with too many competitors," he said. "This transaction now puts us in a position to compete with real focus and weight in the core markets where we operate, while giving us valuable and growing equity stakes in a number of big and important markets where we don't."

Grab will also take over Uber Eats operations in the region, and is looking to expand its GrabFood platform to become the region's top food delivery provider.

Uber will be transitioning customers to Grab's apps in the coming weeks, Khosrowshahi added. The Uber app will continue to operate for two weeks, according to Grab, while Uber Eats will run until the end of May, after which Uber delivery and restaurant partners will move to the GrabFood platform.

It was only last month that the CEO had pledged the company would continue to invest aggressively in the Southeast Asia region, according to Reuters.

"We expect to lose money in Southeast Asia and expect to invest aggressively in terms of marketing, subsidies, etc," Khosrowshahi was quoted as telling reporters.

Uber previously sold its China business to Didi Chuxing in 2016, following the revelation that Uber was spending up to $1 billion each year in China to compete with its rivals there. It also merged with Yandex in Russia last year.

"It is fair to ask whether consolidation is now the strategy of the day, given this is the third deal of its kind, from China to Russia and now Southeast Asia," Khosrowshahi added in the company email. "The answer is no.

"While M&A will always be an important value-creation tool for our company, going forward we will be focused on organic growth -- growth that comes from building the best products, services, and technology in the world."

Grab now has backing from Didi Chuxing and SoftBank, as well as Uber. SoftBank also owns a $1.4 billion stake in Uber, making it a big beneficiary from the Grab-Uber deal.

https://www.zdnet.com/article/samsung-sk-telecom-launch-lte-r-service/Uber China merging with Didi in $35b deal

Uber's main rival in China will merge with the ridesharing company to form a company worth $35 billion.

The former CEO is planning to sell 29 percent of his stake in the company.

Within the incestuous world of rideshare, Ola looks to go global

It is a confounding industry where you can be a rival, an investor, or a partner -- or all three -- but most importantly, you must be global to compete, as India's Ola has eventually learnt.

Facing pressure from investors, Uber CEO Travis Kalanick officially resigned from the company. The move illustrates why it's crucial for businesses to treat employees well.

Autonomous Vehicles
Associate degrees in business administration: What to expect