US Justice Department approves merger of T-Mobile and Sprint

The DOJ finally approved the deal after the carriers agreed to sell key business assets to Dish Network.
Written by Natalie Gagliordi, Contributor on July 26, 2019 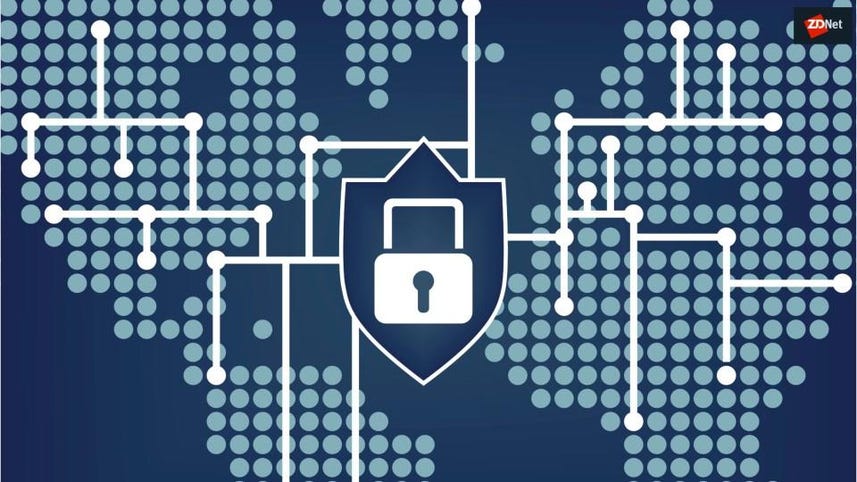 After years of stop-and-go negotiations and regulatory hurdles, T-Mobile and Sprint are now closer than ever to closing their $26 billion merger and acquisition deal. On Friday, the US Department of Justice (DOJ) finally approved the deal after the carriers agreed to sell key business assets to Dish Network.

As part of the divestiture requirements set by the DOJ, Dish will acquire Boost Mobile, Virgin Mobile, and Sprint's prepaid business for approximately $1.4 billion. The purchase includes 9.3 million customers and 400 employees.

Dish will also pay $3.6 billion for licenses to 14 MHz of nationwide 800 MHz spectrum.

Meanwhile, T-Mobile and Sprint must provide at least 20,000 cell sites and hundreds of retail locations to Dish, and the Colorado-based satellite TV provider will also get total access to T-Mobile's network for the next seven years while Dish builds out its 5G network.

The divestitures, while significant, were key to T-Mobile and Sprint winning over federal approval. Regulators were wary that the merger, which shrinks the number of major wireless carriers in the US from four to three, would hurt competition and leave consumers with fewer low-cost wireless options. However, with these newly acquired assets, Dish is now positioned to become the fourth major US wireless carrier after T-Mobile and Sprint merge into one.

"With this merger and accompanying divestiture, we are expanding output significantly by ensuring that large amounts of currently unused or underused spectrum are made available to American consumers in the form of high-quality 5G networks," said Assistant Attorney General Makan Delrahim of the DOJ's Antitrust Division. "Today's settlement will provide Dish with the assets and transitional services required to become a facilities-based mobile network operator that can provide a full range of mobile wireless services nationwide."