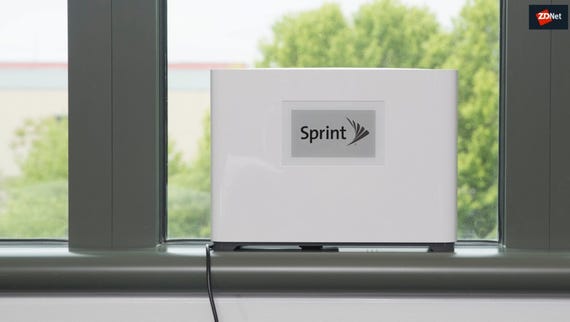 Sprint and T-Mobile are back to talks about a merger that would combine the nation's third and fourth largest mobile carriers, according to The Wall Street Journal. The discussions are said to be preliminary.

The carriers' latest talks come after walking away from preliminary discussions five months ago. Sprint-parent SoftBank bought more Sprint shares further exerting its control, instead of merging the companies. T-Mobile executives have openly stayed hopeful about a future merger.

Reports indicated that T-Mobile and Sprint hit turbulence during 2017 merger talks, but then T-Mobile sweetened the pot a bit with parent company Deutsche Telekom. However, a deal never materialized -- mainly because of control.

There's no details about preliminary discussion specifics. We have reached out to Sprint and T-Mobile, and will update you if we learn more.