Video: Torvalds on the difficulties of planning ahead

In the fifth and final part of our interview, Linus Torvalds explains why he tends to not plan further than three months into the future
Written by Chris Duckett and  Munir Kotadia, Correspondent on Jan. 30, 2007 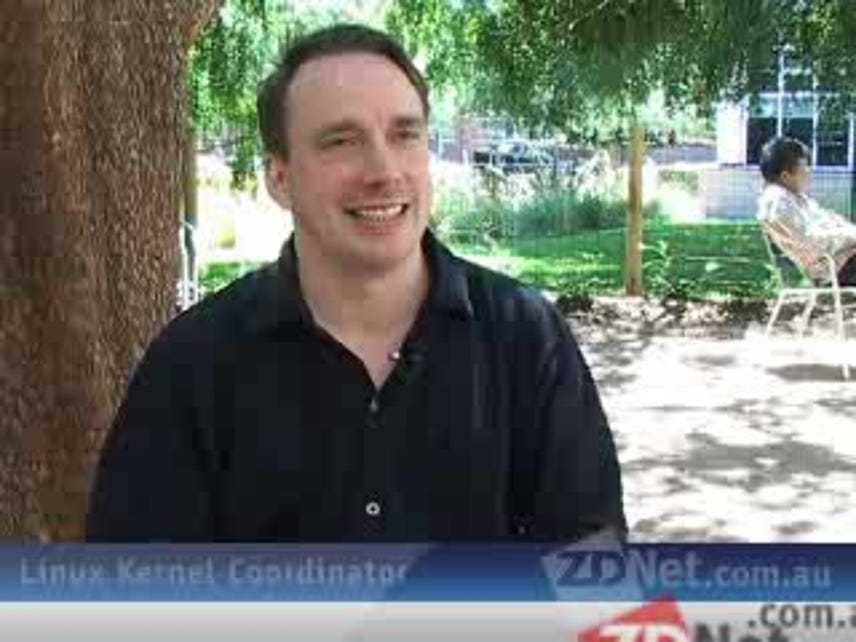 Linus Torvalds said he tends to not plan further than three months into the future.

In a video interview at Linux.conf.au in Sydney earlier this week, Torvalds said: "Some people have five-year plans. I don't even have one-year plans. My plans tend to be on the order of a couple of months, which also ends up being the release cycle of the kernel these days.

"I look at the problems we have today. Instead of trying to solve the problems one year from now it's like, 'what are the most pressing concerns?'," he added.

To all Linux users: this video is presented in Flash 8 and has been tested successfully for use with Linux systems running the latest Flash plug-in for Linux (ver. 9.0). Currently, this version is not available from Adobe for those running 64-bit Linux.