The Coral Sea Cable System will be constructed by Vocus to go live by the end of 2019.
Written by Corinne Reichert, Senior Reporter on June 18, 2018

Vocus has been awarded a AU$137 million contract by the Australian government to construct a telecommunications subsea cable system connecting Papua New Guinea and the Solomon Islands.

"Awarding the AU$136.6 million contract to delivery partner Vocus is a major milestone and signals the start of the physical installation of the Coral Sea Cable System," Minister for Foreign Affairs Julie Bishop said.

"Australia will deliver and majority-fund the cables, with financial co-contribution from both PNG and Solomon Islands."

Vocus said the Coral Sea Cable System, which is expected to be complete by the end of next year, will use multi-terabit technology. It will now commence a "comprehensive program of survey, manufacture, and deployment activities", the company added.

The telco is also set to build out a domestic submarine cable network in the Solomon Islands to link Auki in Malaita Province, Noro in Western Province, and Taro in Choiseul Province with the Honiara landing point, which will be jointly funded by Australia and the Solomon Islands.

"We are pleased to build on our strong relationship with the federal government and undertake this critical infrastructure project on their behalf," Vocus CEO Kevin Russell said.

Australian Prime Minister Malcolm Turnbull had in April confirmed the subsea cable would be built, saying that the federal government would provide the "majority" of the funding for the project, which will also land in Port Moresby.

"Today we affirm our commitment to deliver a high-speed undersea telecommunication cable between Australia and Solomon Islands," Turnbull said at the time.

"The joint project will be a first for Solomon Islands, which is wholly reliant on satellite technology to access the internet."

The project will enable Solomon Islands to improve security and boost economic growth, the prime minister added, but said the increased connectivity for Pacific Island nations would expose them to more cybersecurity risks.

Vocus had entered an agreement with Australia's Department of Foreign Affairs and Trade (DFAT) in January to scope out the design, construction, and procurement of the Australia-Papua New Guinea-Solomon Islands subsea cable. The agreement with the government was worth AU$2.8 million to Vocus, according to tender documents.

Last week, the government then used AU$200 million in foreign aid -- around two thirds of the cost to build the cable -- to lock rival vendor Huawei out of supplying the subsea cable.

"What we have offered Solomon Islands and what they have accepted is an alternative to the offer from Huawei and ours is cheaper, it's likely to be a faster result for them and technically superior and also more resilient," Bishop told media last week.

DFAT has yet to decide whether the Australian landing point should be in Sydney, the Sunshine Coast, or Townsville.

"What we are doing is providing very practical and substantial support and aid, as part of our foreign aid program, to provide that telecommunications infrastructure which will ensure that Solomon Islands has access to 21st century telecommunications, which is vital ... for education, for commerce, for economic development, in every aspect of their society just as it is in ours," Turnbull said. 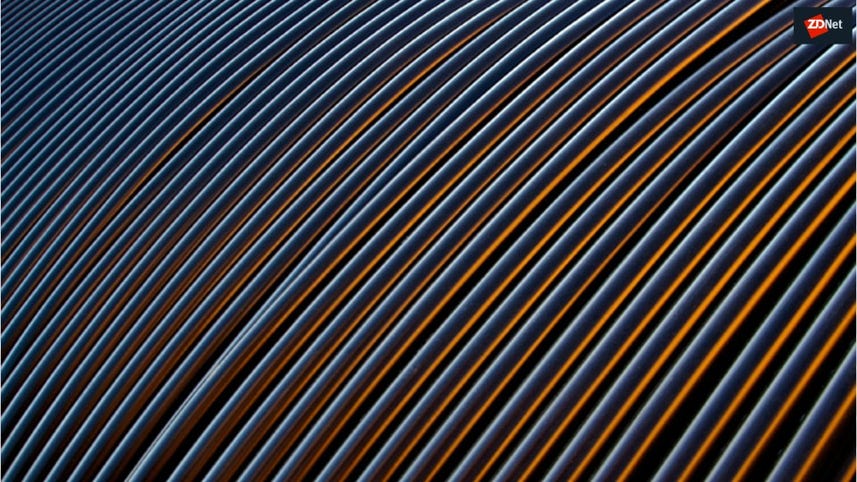