What are the real challenges tech workers face with working remotely?

Fear of the coronavirus is prompting more companies to have their employees work remotely. But what are the real challenges workers face when working from home and trying to communicate with colleagues?
Written by Eileen Brown, Contributor on March 18, 2020 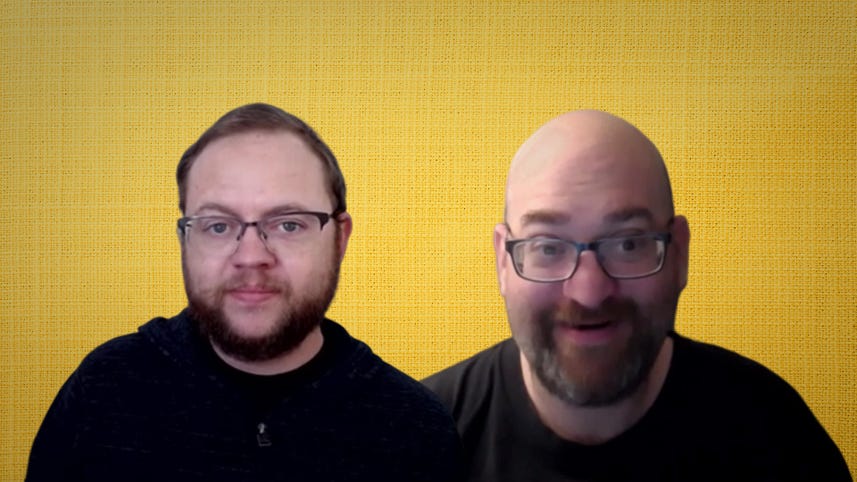 Working remotely may sound like a dream to some employees. According to the US Bureau of Labor Statistics (BLS), more than 26 million Americans (16% of the total workforce) work remotely at least part of the time. Now, as a result of the COVID-19 pandemic, more employees around the globe are receiving advice to work from home as much as possible.

Remote workers are over two times as likely to prefer communicating by email than by company chat apps (like Slack) or by phone.

Almost all employees deemed themselves productive regardless of which workplace communication tool was used. And digital communication was reported to increase workplace socialization, with three out of five respondents (61.7%) confirming this.

However, a quarter of respondents (25.5%) reported that digital communication decreased workplace socialization.

Four out of five reported that they felt connected to their workplace -- regardless of their preferred method of communication.

Workers sentiment toward remote employees was positive, with over half (50.5%) viewing them the same as in-office co-workers. Only one in five (18%) of respondents believe remote workers work less than they do, and one in 10 (11%) believe the work is of worse quality.

But working remotely has its challenges. Now many workers are having to adjust to a different way of working. Whether people are already used to working from home, many difficulties can inevitably be involved.

Working remotely will be new to many people and something they are not familiar with. The LinkedIn blog recommended creating a designated office area to define the boundary between home and work areas.

It also recommended creating a new normal. But how do you manage those watercooler moments with the rest of the team?

Hundreds of businesses are advising their workers to work from home to reduce potential exposure to COVID-19. But in the age of digital distractions, how much of that time during the 40-hour week do workers actually spend working?

New York-based payroll and outsourcing company Paychex surveyed 1,004 remote and on-site employees to find out about their daily downtime at work.

This could be due to the autonomous nature of many tech jobs.

Over one in three (36%) of tech industry employees said they themselves are primarily responsible for the amount of downtime they have.

One in five (19%) of employees in tech say they never request more work when they have downtime.

According to the survey, downtime accounted for nearly a quarter of the average worker's day.

Respondents' experiences varied widely: Although most professionals reported an hour or less of downtime daily, 20% reported three or more hours of spare time each day.

That was much higher than the average employee, where 56% said they'd rather work a job with too little to do.

During downtime, over half of employees (53%) said that they browse the internet or socialize with co-workers (49%).

Over one in three (38%) of employees in tech said they've earned money from a freelance job or gig work while on the clock for their primary employer compared to 42% of employees across sectors.

As companies make the switch to remote work, there is a chance that working from home will become a more permanent fixture for many employees.

Communicating with remote workers is only going to become more important, and managing downtime effectively whilst remaining productive will be a skill that many workers will learn.

The benefits of working from home will eventually outweigh the resentment many feel over their forced confinement, which, hopefully, will not continue for too many months more.