Vukovar, a small city between Croatia and Serbia, is being transformed by the growth of the Balkan IT industry.
Written by Bojan Stojkovski on Jan. 17, 2020 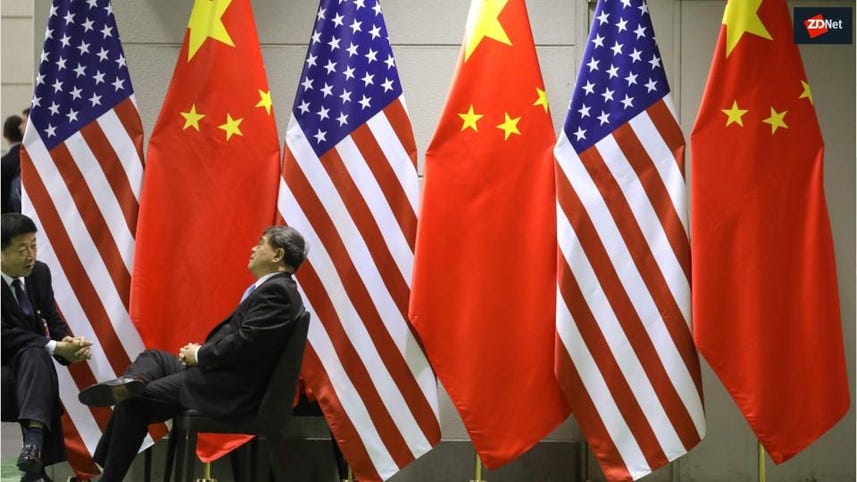 The Croatian city of Vukovar, on the border with Serbia, suffered terribly in the Yugoslav wars. During a three-month siege in 1991, 90% of it was destroyed. The population, which now is around 27,000, roughly halved during the dissolution of Yugoslavia.

The city still bears the scars of a divided society – where Croats and Serbs still struggle to live and function together.

While there have been attempts in recent years for inclusiveness and reconciliation, many of them, like the idea of an intercultural school, have failed to materialize, leaving the city to languish in its post-war limbo.

However, a new initiative that stimulates the development of IT businesses in the area, has already achieved significant results, suggesting it can help make the changes that Vukovar needs.

Last spring, three Croatia-based software and digital marketing companies – Code Consulting, GoAds, and Informatika Fortuno – came up with an idea of how to make Vukovar an IT hub and help develop the tech sector in the city.

They founded the VVIT (Vukovar-Vinkovci IT) association, with the aim of fostering links and swapping knowledge between tech companies in the Vukovar area, as well as to promote the use of innovative technology in fields such as agriculture and tourism.

The association looks to create better conditions and work opportunities for future professionals. VVIT also aims to retain the already established technology experts that the area has already developed.

"We're working on networking and knowledge exchange between the companies, as well as creating a positive atmosphere to encourage people to stay here, rather than move elsewhere in Europe," VVIT's vice president Sasa Salamon tells ZDNet.

"We know that growing ICT grows many other industries, and we do see the city as our partner, which supports us. It's beneficial for both of us."

Salamon's own Vukovar-based software company, Code Consulting, has more than 40 employees, and featured in Deloitte's list of the 500 fastest-growing technology companies in Europe, the Middle East, and Africa a few years back.

VVIT now also plays a part in Croatia's wider development strategy, which aims to increase the country's economic growth. According to Croatian journalist Domagoj Zovak, who has done extensive coverage on Vukovar, while VVIT's initiative certainly offers the promise of improvements, the city before the conflict was one of the richest in the former Yugoslavia.

"I really hope that this initiative can bring a change and a better life for people living there. Before the war, Vukovar was the second city in Yugoslavia ranked by the highest GDP per resident, after Maribor in Slovenia. It was one of the richest cities in all of Yugoslavia, and its people achieved great things," Zovak tells ZDNet.

VVIT's first meeting in Vukovar brought together more than 50 IT professionals. The next steps include organizing thematic conferences where companies can present their work and develop joint projects and initiatives.

The city is also a part of a regional IT community project, along with the Serbian city of Subotica. The EU-supported project is worth more than €0.5m ($.56m), and it aspires to help freelance developers from the region.

"Both Subotica and Vukovar are smaller communities where it is more probable that the IT sector will produce smaller business initiatives and individual freelancers," Davor Garbac from Vukovar's development agency explains.

"Our goal with the project is to foster those individuals through the provision of knowledge, infrastructure, and support."

Croatian authorities have also announced that they plan to introduce special laws to stimulate investments in the Vukovar area. However, VVIT argues that these changes need to be implemented faster to speed up the development and the competitiveness of the city's tech sector.

That would mean more job opportunities for Vukovar's residents and establish the city as a growing IT hub in the Balkans.