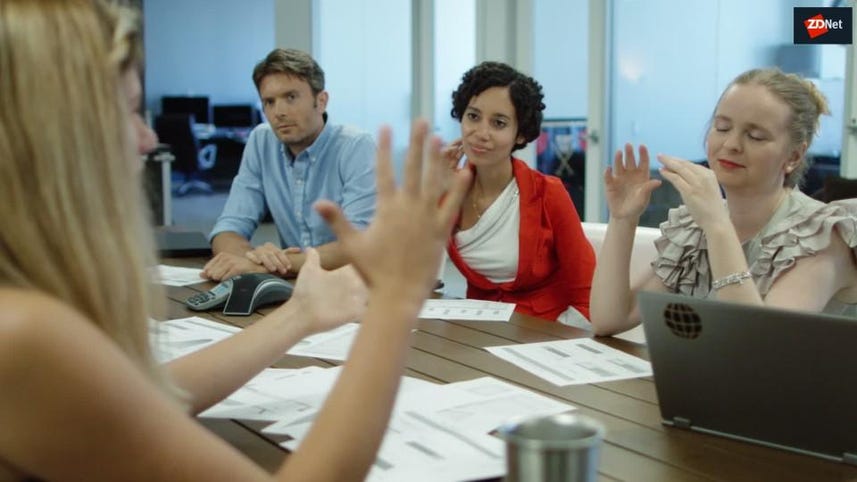 As Microsoft prepares to switch off support for Windows 7 in January 2020, the company has decided to carve out a key part of its default media player apps.

Microsoft notes in a support document spotted by Windows Latest that users soon won't be able to view the title, genre, and artist for songs in the apps, and the apps will stop showing actors, cover art, and TV guide for movies.

The change affects Windows Media Center and Windows Media Player and is occurring because Microsoft is killing a metadata service the two apps rely on to present content information.

Microsoft offers no further explanation for dropping the service beyond saying its decision is based on how users have been using the software.

"After looking at customer feedback and usage data, Microsoft decided to discontinue this service," Microsoft says.

"This means that new metadata won't be updated on media players that are installed on your Windows device. However, any information that's already been downloaded will still be available."

Windows Media Center debuted with Windows XP in 2002 and, after discontinuing development in 2009, Microsoft opted not to bundle it with Windows 10 in 2015.

The end of the metadata service for both apps doesn't affect any other functionality, such as playback, navigation collections, and media streaming.

Malware can spread much more easily on obsolete platforms, warns security body. With less than a year until the end of Windows 7 support, don't get caught out.

With less than a year to a major Windows 7 support deadline, it's decision time for the PC.

Microsoft's Windows 7 has one year of free support left

Microsoft will no longer provide security updates for Windows 7 as of January 14, 2020, which is one year away. There are two ways to get around this date, but they'll cost you.

Over a third of Windows users are clinging to Windows 7, though support ends in one year. Here's how Microsoft is handling the transition, and the upgrade paths for your organization.

Microsoft to discontinue Windows 7 and 8.1 next November CNET

After October 31 next year, the only version of the software that will come on new devices will be Windows 10.