Using the AWS cloud, Woodside Energy has reduced the 10-day supercomputer processing time down to 90 minutes.
Written by Asha Barbaschow, Journalist on Dec. 7, 2020 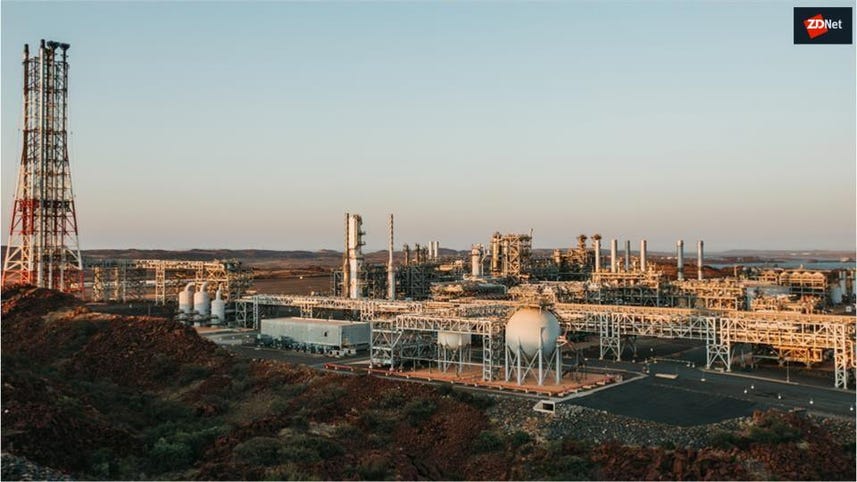 Australian oil and gas producer Woodside Energy began its digital journey back in 2014, prototyping an algorithm to see whether it could deliver insights into the health of part of its LNG plant.

According to Woodside CTO and executive vice president of sustainability Sean Gregory, this process saw the company streaming the data from a few thousand sensors into the Amazon Web Services (AWS) cloud for analysis.

"When it proved successful, we scaled up to stream all of the available 1 million sensors, there was no issues," he said, speaking with media on Tuesday.

Expanding its use of services from the cloud giant, Woodside forged a partnership with AWS earlier this year.

At the time, Woodside VP of technology Jason Crusan said the company was increasing the overall data that it was acquiring from Internet of Things (IoT) sensors and robots, and using analytics, artificial intelligence, and machine learning to get Woodside at the "high production level" it was gunning for.

"An exciting milestone not just for the technical achievement, but because it tackles one of the industry's biggest problems, being seismic data and how long it takes to process this data," he said.

"But I challenged the team to reduce it to 12 days," he said.

"Part of the problem is a step called full wave form inversion, which typically takes 10 days to run on a supercomputer."

On a large seismic volume of 3,200 square kilometres, the Woodside-AWS team completed that 10-day inversion run in just 90 minutes.

"Utilising 1.1 million cores across three AWS data centres -- a global first for our industry, 150x speed up of the process," Gregory said.

Gregory said such a milestone was possible thanks to the involvement of the local AWS team.

The Aussie oil and gas producer is using data to remove operators from hazardous environments.

Woodside plans to use the technologies to develop an 'intelligent plant' and reduce its plant maintenance costs by 30%.

NASA, Cisco, and Woodside look to network edge on the moon

Using Cisco connectivity technology, Australian LNG company Woodside is collaborating with NASA on edge compute capabilities for use hundreds of kilometres offshore, towards even the moon in future.