This round of Workplace improvements balances current market competition with a vision for the future of work.
Written by Larry Dignan, Contributing Editor on May 21, 2020 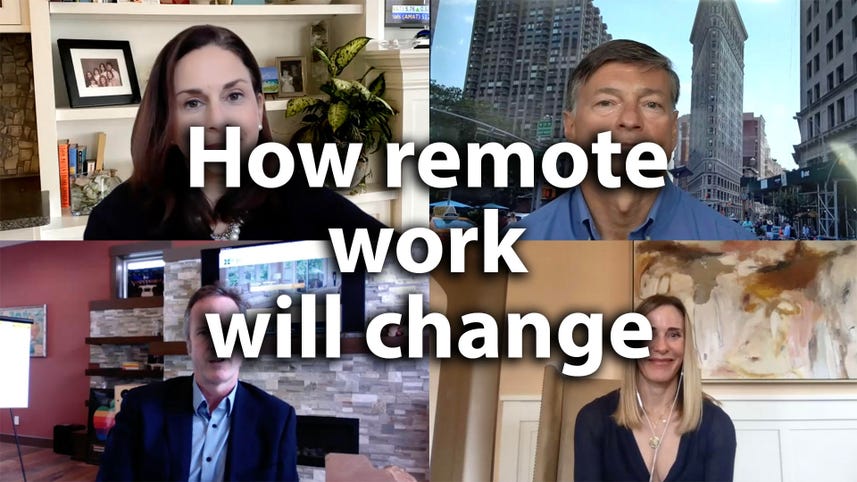 Workplace by Facebook, which now has five million paid users, launched Workplace Rooms, updates to its live video, and hooks into Oculus for Business as well as Portal devices.

The company's paid user base is up from three million in October 2019 as adoption has accelerated amid the shift to remote work during the COVID-19 pandemic. In addition, the move to roll out Workplace Rooms and improve live video were accelerated amid the video conferencing boom.

Julien Codorniou, vice president of Workplace by Facebook, said remote work will remain even as economies re-open and a new normal for work emerges. "We were forced to address the roadmap for the post-COVID-19 workplace," said Codorniou, who added that some large customers saw adoption surge past 80% as remote work became the norm.

Also: Life after lockdown: Your office job will never be the same - here's what to expect | Best video conferencing software for business: Microsoft Teams plus eight more Zoom alternatives | Working from home 101: Every remote worker's guide to the essential tools for telecommuting

While Workplace's video enhancements are designed to compete with Zoom, Microsoft Teams, and Google Meet, part of the Workplace updates are driven by what the company sees as the future of collaboration and remote work. For instance, Workplace and Oculus for Business will increasingly be integrated in the future. Maria Fernandez Guajardo, Director of Enterprise AR/VR for Facebook, said there is a larger role for AR/VR in enterprise collaboration.

"The vision we had pre-pandemic was that VR may have arrived three years too early. But it's a different world today," she said. Guajardo did note that virtual reality didn't play a bigger role during COVID-19 due to the lack of consumer headsets in the market.

"The previous deployment model was that employees would go into a room, use the headsets for training and leave," she said. "That doesn't work anymore so it's a question of getting headsets to the home and building applications."

In other words, Facebook is betting that Workplace and Oculus for Business integration will lead to a "virtuous cycle" as enterprises look to improve collaboration from any office.