The second generation device adds some key features without adding to the cost.
Written by Jason Cipriani, Contributing Writer on Feb. 19, 2018 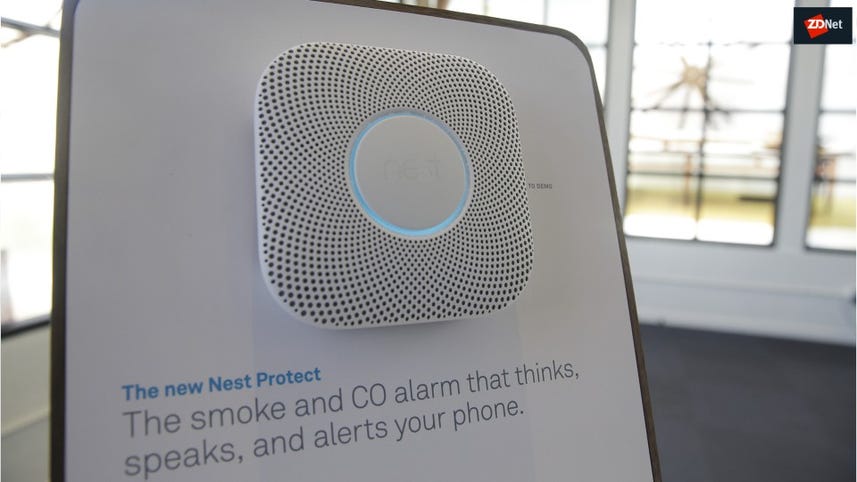 When Wyze Cam first launched in October, the home security camera and it's $20 price point were simply too good to be true. Between its compact housing, 1080p live streaming, push alerts for motion and sound, combined two-way audio, and you have a camera that's normally over $100.

Just a few months later, the company is back with a hardware update to the Wyze Cam. Version 2 includes a new Motion Tagging feature to highlight motion in a live stream and during playback. A new camera sensor will boost day and night vision quality of images. Sound quality is also improved, along with a new matte finish.

Despite the new features, Wyze Cam isn't increasing the price of the camera. It's still $20, and it's available for preorder right now. Orders are expected to ship the last week of February, but if the past is any indication, this is a camera that will go in and out of stock quite frequently due to its low price point and users willing to take a chance on a camera that's rather inexpensive.

In March, a software update will add support for Amazon's Alexa platform. Users with an Amazon Echo that has a display or a Fire TV will be able to ask Alexa to show a livestream of a camera. Also included in the March update will be support for the online automation service If This Then That (IFTTT).

The first-generation Wyze Cam hardware will still receive support and software updates, but it's unclear just what those updates will provide.