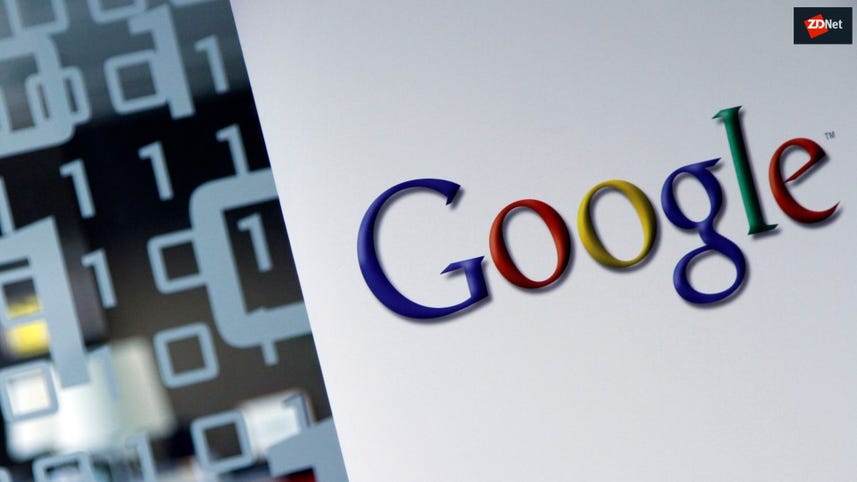 Semiconductor company Xilinx is taking the wraps off of its software programmable chip design that it claims is part of an entirely new computing category.

It's called the Adaptive Compute Acceleration Platform (ACAP), and Xilinx says it will make data center servers highly programmable with exponential increases to performance. The technology behind ACAP is highly technical for the average Joe, but here's how Xilinx frames the concept against existing chip designs:

According to Xilinx, ACAP is different from field-programmable gate array (FPGA) fabric -- an integrated circuit that can be further configured after manufacturing -- as well as SoCs and GPUs, because "the designer no longer needs to utilize programmable logic to build the connectivity infrastructure, it is programmable using high level languages that provide flexibility and ease of use while at the same time delivering performance benefits and power efficiency an order of magnitude or more greater than a CPU. This enables a fundamentally different software centric design flow since all of the connectivity infrastructure is natively software programmable."

Xilinx CEO Victor Peng explained that the company's past products have all had some level of adaptability and programmability, but that ACAP does more because it's both software and hardware programmable. This will allow designers to program the same chips any number of times for a broad range of applications.

In terms of strategy, Xilinx is targeting data center customers with the new platform, but the company believes the technology will also apply to emerging markets including 5G, automotive, aerospace and defense, and wired communications. Xilinx is also eying future computation needs that go along with the Internet of things, machine learning and AI.

The stakes for Xilinx are high. Intel's Altera unit is a competitor and both are chasing programmable processors and applications for edge computing, IoT, and 5G.

"Our strategy is to drive business in the context of an adaptable and intelligent world," Peng said. "For us as a business, data center has a lot of innovation from software development and we want to support innovators on the software side. Over the long range, targeting developers will increase usage of our products."

Xilinx said the first ACAP product family, codenamed Everest will be developed in TSMC 7nm process technology and will tape out later this year.

How Microsoft plans to turn Azure into an 'AI cloud'

Microsoft is forging ahead to make FPGA processing power available to external Azure developers for data-intensive tasks like deep-neural-networking tasks.

The goal of the Xilinx-IBM partnership is to give developers acceleration tools, software and middleware to better handle new workloads.